Despite barely having been crowned a fortnight ago, Paradox’s Lannister simulator Crusader Kings 3 already has a king’s ransom of workshop content. We’ve already seen a full Bronze Age conversion, as well as a World of Darkness-inspired vampire overhaul. Capes, sharp teeth, and Sumerian mythology are cool, I hear you shout, but where’s all the anime? Never you fret, because modder Eastern Sky has you covered.

Creator Eastern Sky describes the mod as “an anime styled mod that allows you to recruit characters from ‘Arknights’ to serve you as your courtiers.” Each of the 23 operators has their own portrait, stats, and traits. Oh, and they’re also immortal, which is undoubtedly a nice trait to have when your uncle is trying to bribe your cousin’s best friend’s nan to murder you with a poison spider, as is often the case in Crusader Kings 3.

The mod, simply titled ‘Arknights’, is based on the Chinese mobile title of the same name. The tower defence game is extremely popular in China, and has a healthy fanbase elsewhere after releasing this past January to the rest of the world. If the trailer below is any indication, it looks to have some seriously expansive lore.

Fans who enjoy resolving things the ‘easy’ way might also enjoy the mod’s description, which reads: “If they are working for someone else, right- click to kill.” If only all medieval rivalries were resolved so cleanly. 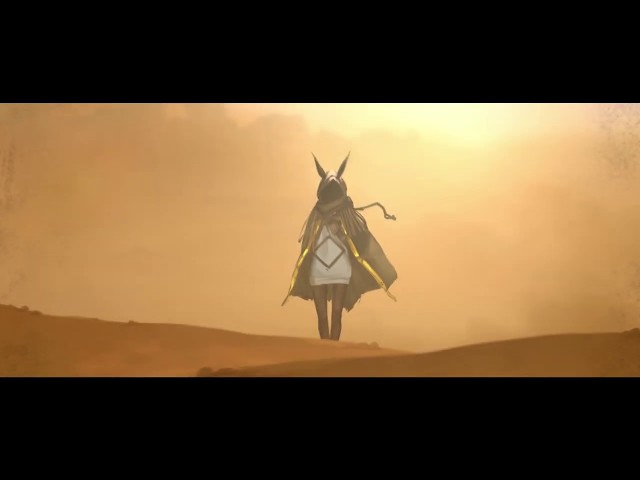 If you’re just getting into the game and need a bit of guidance on where to start, don’t forget to mosey on over to our Crusader Kings 3 beginner’s guide. Or, if you’re already the head of a well established kingdom and just fancy implementing some top-tier cheese, why not get acquainted with the deliciously broken North Korea strategy. As ever, mod at your own risk – and happy scheming! You can also check out the best anime games on PC.