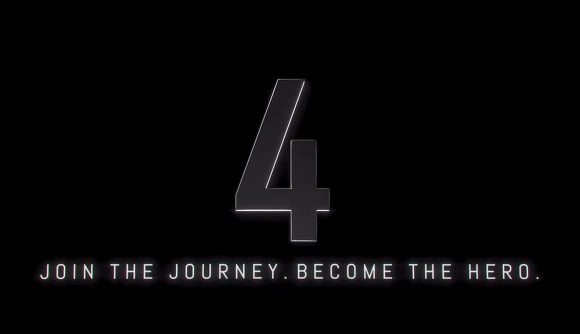 Following what looked like a teaser that popped up online earlier today, it’s now official: a new Crysis game is on the way. Developer Crytek has announced the news in a blog post accompanied by a brief but atmospheric teaser trailer, which you can check out below.

“It’s something you have been asking us for a long time, so it’s now finally time to confirm – yes, a new Crysis game is happening!” the studio reveals in the blog post. Crytek explains that the game isn’t too far along just yet, being “in the early stages of development”, so it’s going to be “a while yet” before we see it arrive, but it should be exciting news for fans of the popular FPS game series. “We are so pleased and excited to bring this news to you, and we really can’t wait to reveal more details about what lies ahead,” the blog adds.

“As development progresses we will release more details when we can. But in the meantime, know that our dedicated and talented team is working hard to bring you a truly next-gen shooter.”

Other than that, the details about this new, “next-gen shooter” are thin on the ground for now. We know that Crysis 4 likely won’t end up being the game’s release name, as this is noted as a “working title” in the trailer description, but the clip does round off with a big ol’ ‘4’, reminding us this is indeed the fourth major instalment in the series (apart from Crysis: Warhead and the remastered games of the past few years), which has been running since 2007. Check it out here: 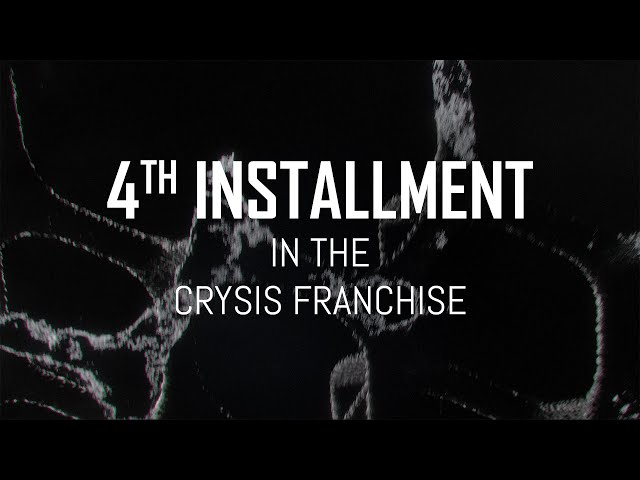 While you wait for more news to emerge, check out our list of the upcoming PC games on the way this year and beyond.