Cuphead was the talk of the town back when it came out in 2017, thanks to its unique combination of pixel-perfect platforming and Fleischer Brothers-style animation. Now it’s gotten a surprise update that adds some new features, new animation, and a bunch of localization.

With Cuphead 1.2, you can now select either Cuphead or his blue-nosed pal Mugman to play as at the start of each campaign. Previously, Mugman was only available to play in co-op, but now he can be the star of the show from the jump.

Speaking of the show, Cuphead’s cutscenes are now fully animated, so there’s more of that 1930s-style animation to enjoy as you make your way from boss battle to boss battle. There are multiple new fight intros for both Cuphead and Mugman, and Developer Studio MDHR has added additional animations throughout the game.

Here’s a VOD of streamer Waltz checking out version 1.2. 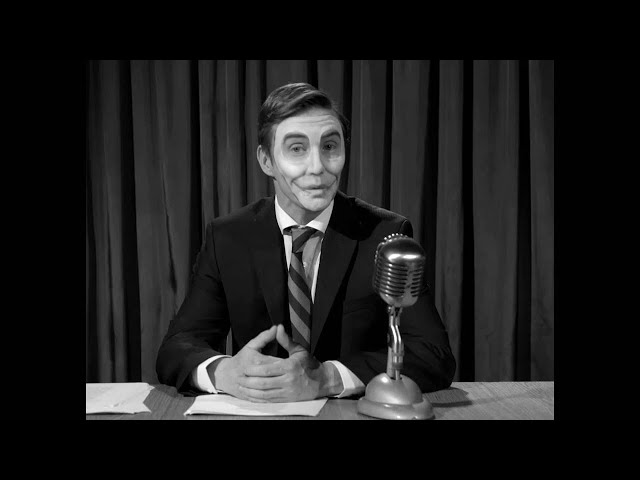 Studio MDHR says it’s also done some bugfixing and tweaks, but it doesn’t get into specifics about those in the Steam announcement.

It’s worth noting that the fixes introduced necessitated moving Cuphead to a newer version of Unity, which means the game no longer supports DirectX 9 – you’ll need DirectX 11 or later to run it now. That’s probably not a huge issue for most players, but be aware of that if you’re using an older machine.