Cyberpunk 2077 is finally out after years of hype, and the critic scores – including our own review – have been strong. But there’s one universal piece of criticism: it’s buggy as hell. That’s been mentioned in just about every professional review, with the caveat that a day one patch may have fixed many of the noted issues. Well, day one is here, the game’s in the hands of players across a wide range of hardware configurations, and bugs are still taking off a lot of the early shine.

As SteamDB shows, Cyberpunk 2077 is currently sitting at a 75.32% rating, which means that of the roughly 80,000 user reviews so far, about a quarter of them have been negative. That’s not disastrous by any means, but it’s a far cry from CD Projekt’s The Witcher 3, which currently enjoys a 97.13% positive rating.

The vast majority of the negative reviews so far are focused on bugs. There are visual glitches, there are crashes, and there are substantial performance issues even for folks who meet the recommended Cyberpunk 2077 system requirements. There are certainly more general complaints – lackluster stealth and a lack of roleplaying options chief among them – but the most repeated issues are technical in nature.

I’ve only started playing Cyberpunk 2077 since its public launch, and in about five hours of playtime I’ve seen a women with invisible legs, a civilian standing in a T-pose, chopsticks multiplying in midair as a character eats, a cop cars teleporting into a cutscene, an unmoving mouth as a character was speaking, and a cell phones hovering above the sidewalk. And that’s just what I can remember off the top of my head. I’ve only experience visual glitches – no game-breakers – so far, but it’s certainly been, uh, distracting. 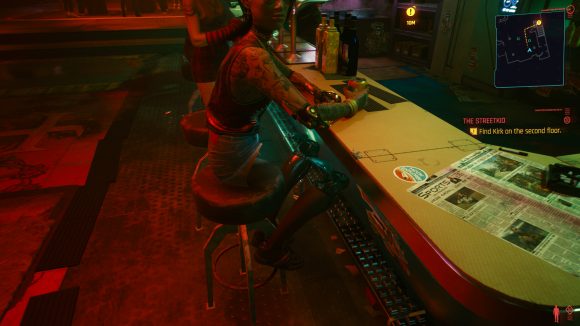 The Witcher 3 also had a pretty rough launch, and CD Projekt made substantial improvements in the time after launch, well above and beyond simple bug fixes. It’s safe to expect the same here, but it’s still disappointing to see such a massive release – already one of the biggest PC games of all time – launch in such a rough state. (Never mind the toll it took on the developers to get it here.)

And, well, that’s not even getting into the console versions. 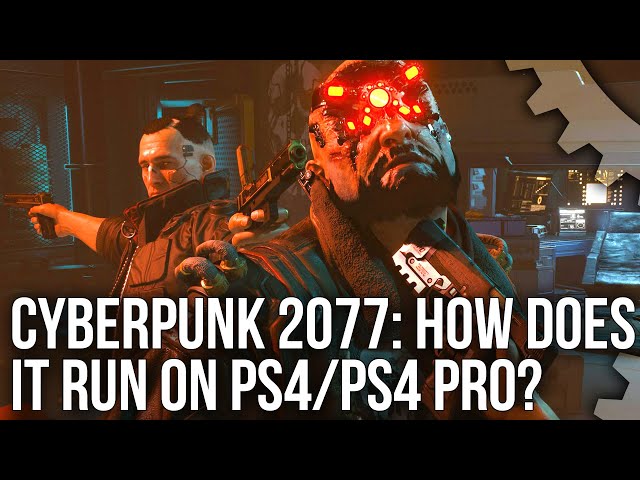 Check out our guide to the best Cyberpunk 2077 PC settings for some help getting performance under control. Beyond that, we’ll keep you posted when future patches start to come in.

Can you run it? Check your setup against the Cyberpunk 2077 PC specs.