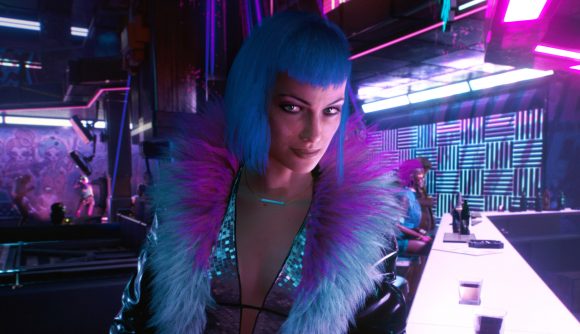 The good version of Cyberpunk 2077 is now more expensive than the bad versions, so everything’s as it should be, right? After a failure cascade of a launch, the game got a notable discount just one week after release. Now, a month later, those discounts have gotten even more substantial, especially on console.

You can now get the PlayStation 4 or Xbox One version Cyberpunk 2077 for $29.99 USD across a variety of retailers, a full 50% off the original retail price. The sale appears to have originated as a daily deal at Best Buy, but has since been price-matched by other retailers, including Amazon.

The retail PC version, which is basically a GOG code plus some classic physical goodies, is also discounted by 33% on Amazon, bringing the price down to $39.99. These are, of course, just US prices, and while the game is discounted over on Amazon UK, the savings are much less substantial.

Games get discounted lightning-fast these days regardless of quality, and you shouldn’t always take ‘days to sale’ as a metric of any title’s quality. However, it seems pretty clear that the console versions of Cyberpunk, at least, are in pretty low demand right now.

Cyberpunk 2077’s messy launch is back in the news after the holiday break, as the devs have announced that the free DLC will be delayed until the big patches are in place, a new report has alleged poor management, crunch, a “fake” E3 demo, and more, and CD Projekt has responded to a second class action lawsuit from investors. 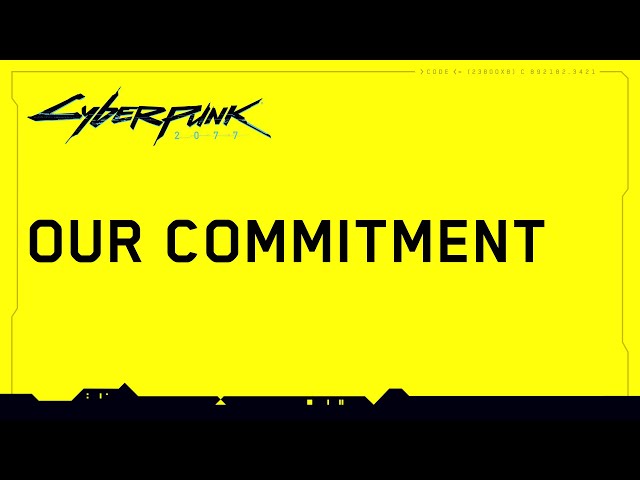 If you’re, y’know, enjoying Cyberpunk 2077, that’s okay, too. Maybe check out our list of the best Cyberpunk 2077 mods to add to that enjoyment.