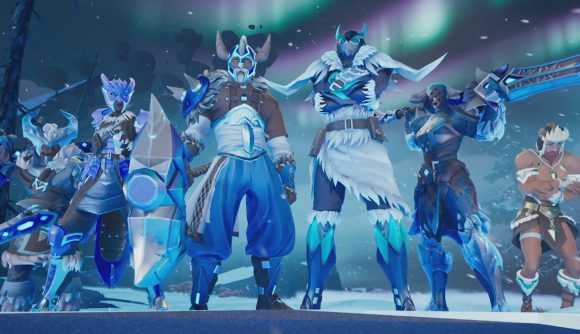 For long-time players, the reworked progression system will likely be the most impactful change in the 1.5.0 update to Dauntless. Starting with Reforged, players will embark on ‘The Slayer’s Path’ system, which allows them to progress through 12 milestones, each offering the opportunity to diversify their skillsets with branching side progression paths. Completing bounties will earn players merits, which can be used to unlock nodes along the progression path.

Weapons and armour have been reworked as well for Reforged. You’ll no longer need to progress gear, which will instead be organised under a tier system. Phoenix Labs says this will mean new weapons and armour you craft “will be useful right away” because you’ll be skipping the old gear grind and making stuff that has a power score that matches your progression point in the game. 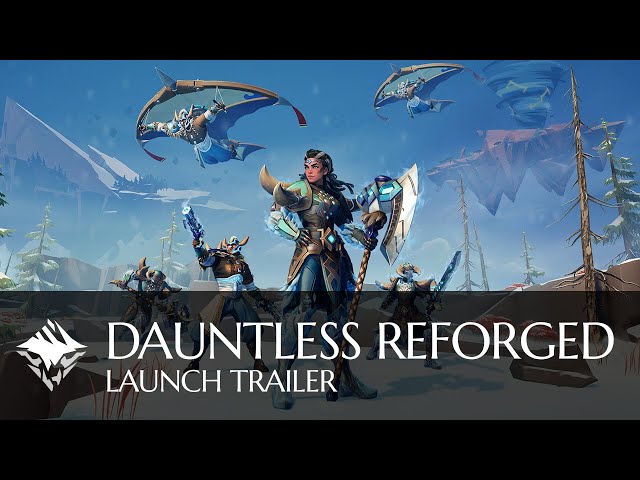 Another fundamental change Reforged is making is the introduction of Hunting Grounds. This is a new type of hunt for Dauntless, a persistent, drop-in/drop-out multiplayer space where you’ll head to an island where other players are already active, searching for behemoths that spawn in various locations.

You’ll be able to group up and take down whichever behemoths you want, and once you’ve slain one, you won’t return to Ramsgate – you’ll be free to keep exploring, hunting, and gathering materials.

Dauntless is one of the best free games on PC, and if you want to find more of those, check out the rest of that list behind the link.