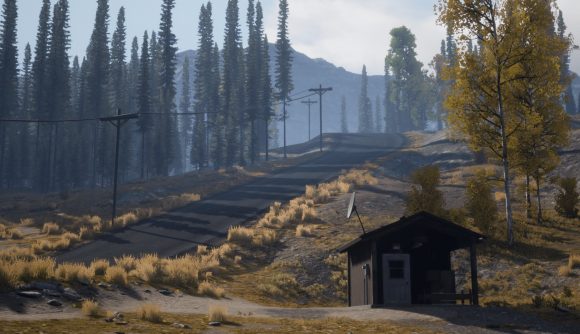 Supporters of Dead Matter have in some cases been waiting a long time for the almost impossibly ambitious multiplayer zombie survival game to come out – it’s been more than three years since the project was first announced on Kickstarter, and since then, Canadian developer QI Software has gone through a couple delays and additional crowdfunding campaigns (including Steam Greenlight, remember that?). But now the final countdown is on, and backers are about to get their hands on the closed beta for the first time.

When you look at footage of Dead Matter, it’s familiar enough at first: it’s an open-world game set in a post-apocalyptic version of rural Alberta, Canada. Zombies lurk in the eerily familiar gas stations and supermarkets along a main road that could be plucked from any small town in North America.

But it quickly becomes clear that Dead Matter is aiming for a much more complex survival experience than you’ll find in similar games like State of Decay 2 or Day Z. Beginning life as a Crysis 2 mod in 2013, Dead Matter now boasts a dizzying level of simulation – while it’s a first-person game, the amount of character customisation options and items you can find in the game is more reminiscent of The Indie Stone’s underrated isometric classic, Project Zomboid.

Take a look at this recent development vlog for an idea of what it’s like in action: 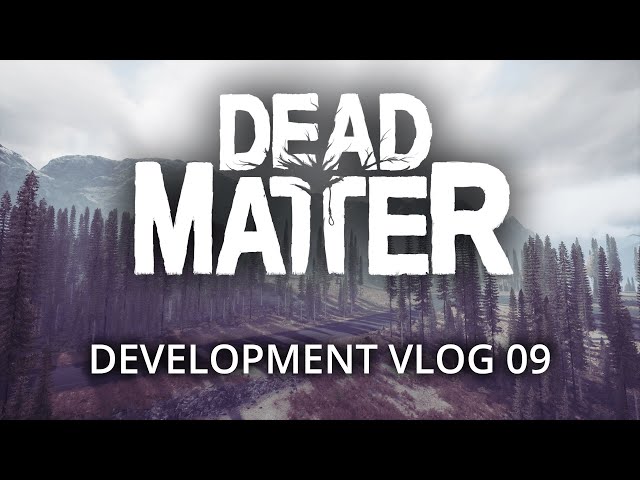 How you go about surviving in a zombie-infested Alberta mining town is up to you: you can work together with other players, but with something like 30 firearms available to find, you can bet that not everyone in the MMO game is going to be friendly and there’s likely going to be some tense Escape from Tarkov-style showdowns with other players.

On your own, you’ll be able to customise and drive vehicles, hunt animals for food, and forage a wide range of locations for supplies.

QI Software will be sending Steam codes for the Dead Matter closed alpha over the next couple of days, so we’re likely to see a lot more of this ambitious title in the weeks to come – it’s certainly got potential as a good game for streamers.

You can find out more on the official site. We’ll be excited to see if Dead Matter lives up to its dizzying ambition.