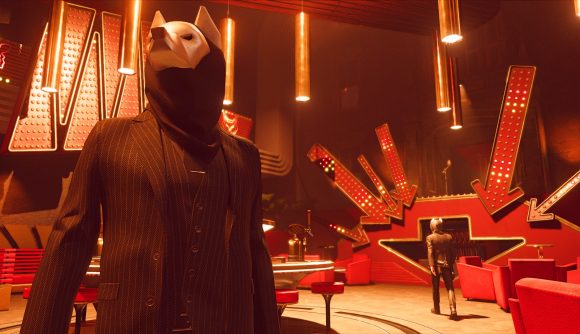 Arkane Lyon has made the call to delay the release of upcoming PC game Deathloop. The studio took to Twitter to break the news to players, explaining that it’s dedicated to achieving its ambition for the game without putting its staff’s health and safety at risk. Deathloop will now release on September 14, 2021.

“We’ve made the decision to delay the launch of Deathloop to September 14, 2021,” game director Dinga Bakaba says. “We’re committed to quality and preserving our team’s ambitions for Deathloop while ensuring the health and safety of everyone at Arkane. We’ll be using this extra time to accomplish our goal: create a fun, stylish, and mind-bending player experience. We apologise for the extended wait and thank you all for your passion and excitement. It is the fuel that powers our creativity and our hard work. We can’t wait to show you more Deathloop soon.”

Arkane Lyon initially targeted a holiday 2020 launch for Deathloop, but decided to delay it into the second quarter of 2021 before pushing it back further to September, which we’ve just heard about today.

The game was initially revealed by Arkane Lyon’s Dinga Bakaba and Sebastien Mitton during Bethesda’s E3 conference in 2019. It’s an FPS game that sees two rival assassins trapped in a mysterious timeloop – some might say, a Deathloop – on a mysterious island called Blackreef. The two are doomed to repeat the same day for eternity.

You can catch the update from Arkane below:

If you’re curious about what other upcoming PC games are releasing this year, you know where to click.