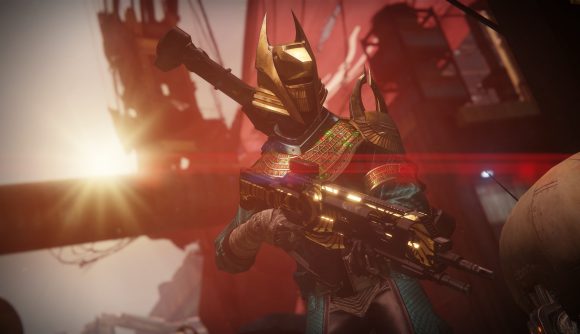 Trials of Osiris hasn’t had the best of starts since being reintroduced to Destiny 2 six months ago. One of the more common criticisms you’ll find among the space game’s dedicated playerbase is that the current state of the game doesn’t encourage quick and exciting gameplay. So, what better way to demonstrate that than taking a break from a live Trials game and playing a spot of chess?

Several factors feed into the more cautious approach players have to Trials of Osiris. As each round is over two minutes in length, some players will opt to wait out the timer so they can build up their super. You can also create Destiny 2 builds that help you get your ultimate ability faster, which doesn’t help.

Some maps are better than others for countering this kind of playstyle, as you can play hard and fast. That said, it’s tricky to do that these days as players tend to hide behind cover and use emotes to swap to a third-person view to see around corners – so they don’t have to risk being in someone’s sightline. As such, it’s not wise to peek around a corner.

You can see most of these factors in play during ZkMushroom‘s clip. As the round starts, no one has their super, and so they stay back. After the Destiny 2 content creator returns from his round of chess, everyone in the game has it. It’s amusing to see him get a triple down straight after, but it does highlight the problem several streamers have raised.

Trials is a really fast and intense gamemode pic.twitter.com/msK8Ode31B

There are other common bugbears with Trials, too. Some players point to the prevalence of cheaters while developer Bungie works on a new and improved anti-cheat, whereas others reckon the loot system doesn’t provide enough incentive.

Bungie has acknowledged the issue and is introducing a host of new features to remedy the situation, such as adept weapons and a changed up reward system. So we’ll have to wait and see if things pick up once those fixes arrive. 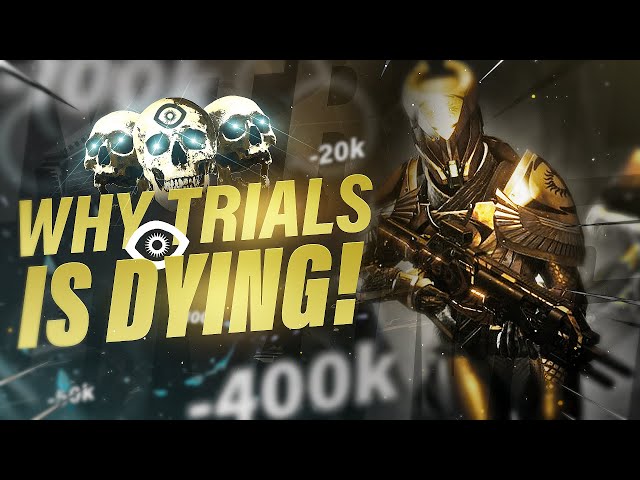 The Destiny 2 Beyond Light release date is just around the corner, so it’ll be interesting to see if any changes are coming then and there. We do know that’ll get new ability options for our Destiny 2 classes that revolve around ice, so the meta is likely to shift anyway.