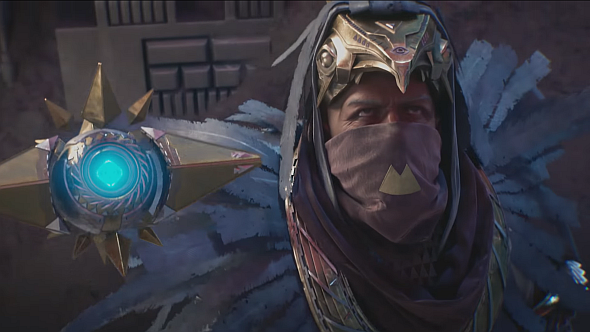 The Destiny community has been undergoing a bit of what you might generously call “unrest.” If you’re feeling less charitable, you’d say that players are feeling pretty upset about the state of the game. That’s partly due to the effects of recent controversies like the now-removed XP scaling system, and partly just an effect of the current state of the game and its content.

In the meantime, check out everything we do known about the Curse of Osiris.

Bungie were set to host the third and final stream showcasing the upcoming Curse of Osiris DLC tomorrow, but have elected to cancel that stream in favour of a blog post addressing more fundamental concerns about the game.

“You’ll hear from studio leadership about their assessment of Destiny all up,”Bungie community manager David ‘DeeJ’ Dague says, “they’ll talk about our goals for the game going forward, and you’ll also learn about how we’re reacting to your feedback with some game updates that will arrive in the next few weeks.”

The first two Curse of Osiris streams showed off new locations and the Raid Lair concept, as well as new quests and unique weapons. The third was set to further explore new weapons and armour coming in the DLC, but it’s perhaps for the best that Bungie are instead investing their efforts into “delivering some higher priority information about Destiny 2.”