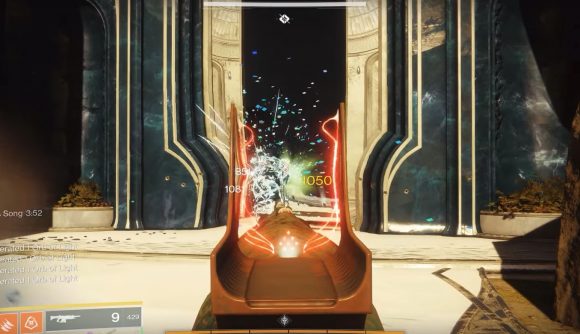 The Last Wish raid included with Destiny 2’s new Forsaken expansion has a secret throwback to Bungie’s Halo days: if you know the right pattern, you can activate a modifier from Halo 2 called Grunt Birthday Party, which causes confetti to erupt from the heads of enemies killed with headshots.

A redditor named cadamson87 posted instructions for activating Grunt Birthday Party Friday on r/DestinyTheGame. It’s not too involved, and the payoff is easily worth it – particularly if you’ve gotten frustrated with the new raid’s tough difficulty.

Here’s how to activate Grunt Birthday Party in The Last Wish raid. First, run through the initial platforming section of The Last Wish. Rather than heading into the first encounter room, keep going through the platforming area until you find a room with water on the floor. Jump around the right side of this room to a ledge.

You can continue on from this ledge to a room that has a wall bearing a grid of 20 discs that each bear a symbol. If you shoot the discs, the symbols on them will change.

cadamson87 says to reproduce this pattern on the grid: 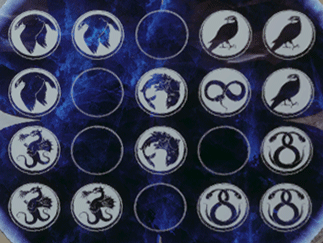 Then, step onto the plate at the center of the room, and you’ll have activated Grunt Birthday Party. Here’s a video of the modifier in action, courtesy of YouTuber Röyk Sopp:


I haven’t been able to test this myself (in fact, I haven’t had time to finish the Forsaken campaign yet), but if it works like it does in the Halo games, the impact on gameplay is probably minimal. Instead, it’s just a bit of fun – and a nod to Bungie’s own history of space shooters – that long-time fans will appreciate.