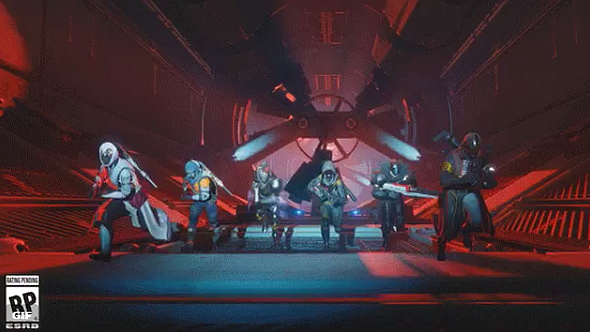 Update: Activision contacted us to correct Truman’s comments about raid lockouts. He was talking about the Nightfall Strikes. The article has been updated accordingly. PCGamesN apologises for this mistake, the fault was due to a miscommunication on our end.

What do we know about the Raid so far? Not much, but not nothing – see our Destiny 2 Raid guide.

Original story: We first heard a while ago that your loadout will be locked for certain activities in Destiny 2, forcing you to plan what gear to bring ahead of time.

“When the activity starts, your loadouts are restricted for the duration of that activity. An example is the Nightfall Strikes, where we wanna make it really about the tactical decision-making of: ‘what do I want to bring in to maximise my ability to play this strike with these modifiers on.’ You have to make those decisions up front, because we then lock your ability to change your loadout for the duration.”

In their September issue, Edge magazine re-reported loadout locks alongside new information about time limits on some Nightfall strikes.

We first heard of loadout locks back in July, when game director Luke Smith said he’s aiming to make Destiny 2 tougher than the original at the higher end. In that loadout locks force a little bit of strategising, it’s a more interesting test than just cranking up enemy damage and HP, which the original confused with ‘challenge’ a little too often for my liking.