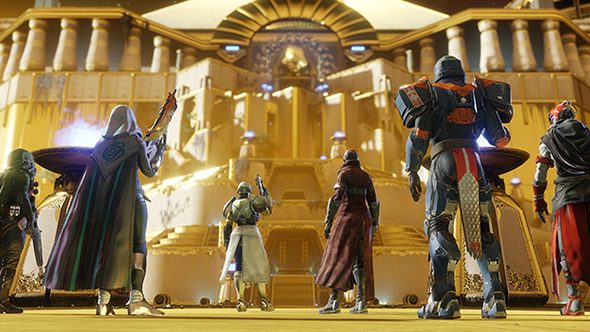 There’s a new Destiny game coming this September, and if you’re reading this you probably won’t be playing it. Titled Destiny: Guardians, this edition of the game is exclusive to South Korea, with separate servers and a new version of the Eververse – complete with a new shopkeeper at its helm.

Tess Everiss has been replaced by Yuna, perhaps in an effort to entice prospective buyers with a slightly more anime-like aesthetic. (Something that would work just as well in the West as in South Korea, I imagine.) There’s been some suggestion that this version of the Eververse might offer goods with more competitive advantages than in Destiny 2, though that could be coming from a translation quibble.

Take aim at the best FPS games on PC.

Aside from the Eververse alterations, this is pretty much Destiny 2 as you already know it. Guardians will feature all the game’s content up through Forsaken when it launches on September 5. Future content will launch simultaneously on both versions of the game. The news first came up through Korean esports outlet Naver Sports.

The extra point of interest for Western Destiny players, as Eurogamer notes, is that the presentation announcing this game also mentioned Festival of the Lost, the Halloween event that’s yet to make a return in the second game. With content launches scheduled simultaneously across both versions of the game, we’ll likely see the event’s return in Destiny 2 this October. 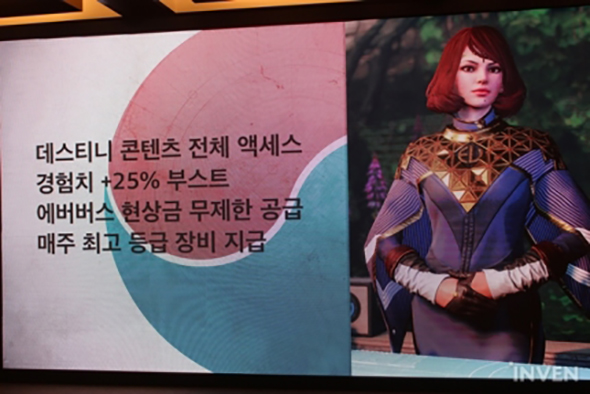 In the more immediate future, July’s Destiny 2 update will see the addition of Prestige raid lairs, and a unique shot at some Exotic masterworks with the Armsweek event. Maybe we’ll eventually see Yuna cross over, as well.