As part of Bungie’s new, independent direction for Destiny 2, the studio has been open about deepening the game’s RPG features. As a consequence of this, it sounds like Bungie will have a frank reckoning with how the game handles difficulty.

The tidbit comes from Kotaku’s Splitscreen podcast, in which Kotaku’s Jason Schreier asked how Bungie will incentivise players to experiment with a deeper build system without deterring those who prefer Destiny’s current, more forgiving approach. In reply, game director Luke Smith says:

“We haven’t talked a lot about things like difficulty, but difficulty in general is the razor that drives creativity. Historically in Destiny, we have not provided difficulty options that would incentivise creativity and, as a part of build crafting, that’s something we have to do. We have to have ways players can challenge themselves, because that’s when you look at everything at your disposal and choose what best suits the fight.”

“The game has to push back at some point”, adds general manager Mark Noseworthy. “‘The tools I’m using are not enough for this, I need to take a look at everything I have’.” 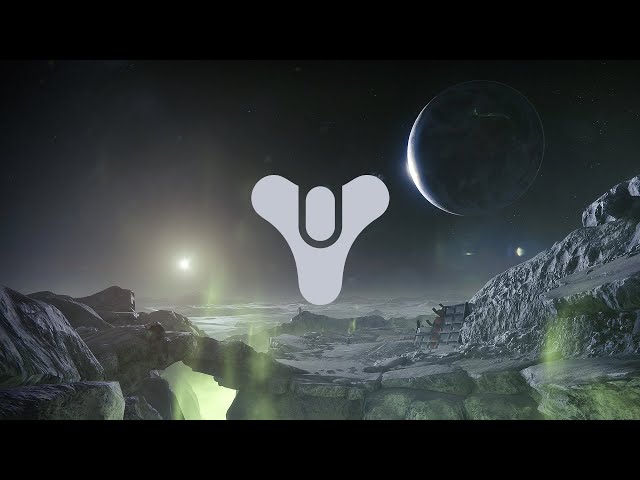 Outside of its raids – in which the challenge is more about coordination than character building anyway – Destiny’s PvE has always been pretty simple, and the series has never landed on a consistent approach to difficulty settings. There have been ways to flatly crank up enemy damage and toughness, or to remove mechanical crutches from raids, but it sounds like Bungie is considering something much more radical now. Consider the armour overhaul discussed in last week’s Shadowkeep reveal, and the kind of challenge that’d make you really engage with its build possibilities.

Noseworthy acknowledges “Destiny has had an identity crisis” – something I’ve personally felt for a while, so it’s hugely refreshing to hear the studio plans to embrace the MMO and RPG potential of its game after resisting it for so long.

A consequence of this might be that Destiny loses the interest of “Jonny two-sticks from Walmart”, Noseworthy’s stand-in for more more casual customers “who buy two games a year”. But not having to worry about “Jonny two-sticks being the lowest common denominator” enables Destiny to tell more challenging, complicated stories, and offer more challenging, complicated gameplay. Music to my ears.

Related: for more like this, check out the best MMOs on PC

Head over to Kotaku and have a listen. The chat about difficulty is at 09:28, while the identity crisis and the mysterious Jonny two-sticks are discussed at 17:13, and again at 27:57. The Destiny 2: Shadowkeep release date, when the game takes its next big leap forward, is September 17.