After last week’s confirmation of Destiny 2’s Shadowkeep expansion, alongside a number of structural changes including cross-save, Bungie’s presence at E3 has been understandably quieter than normal. But the devs still found time to swing by E3 Coliseum to follow up on their announcements, and they had some interesting things to say about how they’re preparing for the looming console generation.

“We’re upgrading the engine technology every year; that’s part of being a live game service,” general manager Mark Noseworthy says. “The good news is, because we have really high-end PC support, we support a variety of platform fidelities for Destiny already. So when we think about next-gen, we’re really excited about moving to that platform someday.

“We believe the technology and infrastructure we’re building already supports ramping up things like resolutions, frame rates, and lighting. We think we’re gonna be positioned pretty well for that transition.”

Note the cunning use of the word “someday” there, though it’s interesting to hear Noseworthy imply higher frame rates will be a thing on next-gen consoles. You can hear Noseworthy’s comments at 23:29 in the video below: 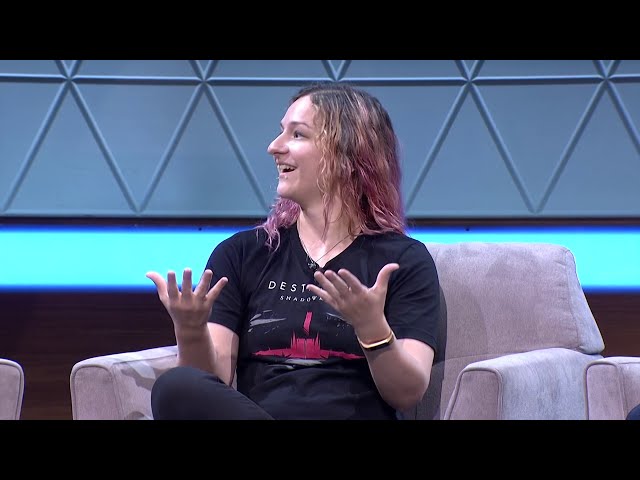 With its arrival on PC, Destiny 2 made some noticeable improvements over its predecessor in the exact areas Noseworthy names: frame rate, lighting tech, and overall technical adaptibility. It’s encouraging to hear that Bungie remains confident in its ability to adopt the power in the coming generation, because that means a better experience for us, too, and it’s nice to hear that the move to PC helped to enable it.

With that said, Bungie is in no rush. Reportedly, the studio wants to stick with Destiny 2 for the foreseeable future, so the series might buck the precedent laid down by Destiny 1 and have a fourth major expansion after Shadowkeep rather than go for Destiny 3 next year.