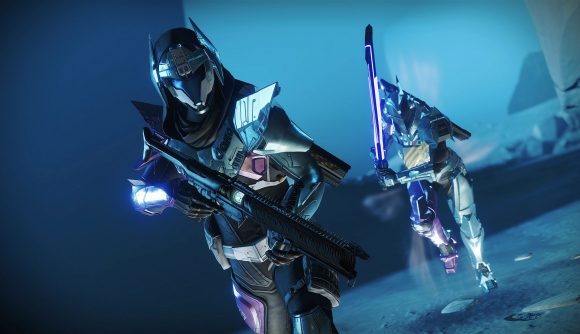 If you’re a Destiny 2 fan, you might have noticed a series of teases popping up on the multiplayer shooter’s Twitter channel this past week, presumably leading up to something big. Now, we know what’s in store – Destiny 2’s eleventh season lands today, ushering in an all-new adventure, gear, missions, events, and plenty more to sink your teeth into.

As revealed in a press release, the new Destiny 2 chapter is called Season of Arrivals – which confirms that release time leak earlier this week – and its plot ties directly into those Black Pyramids we’ve been seeing signs of for a while. “A dark omen enters the system and a signal howls through the emptiness of space,” Bungie reveals. “In the shadow of the mysterious Pyramid ship, Guardians must search for answers.”

First up, the new dungeon has an ominously simple name: Prophecy. It’s free for all Destiny 2 players to dive into, and sees you tackle a mystery and try to unlock both the “new DAITO Foundry armour and reprised Trials of the Nine armour sets”. In the reveal stream that just wrapped, game director Luke Smith confirms it will go live at 1700 Pacific this very evening, but at a very high power level, so you’ve got a hefty grind ahead of you if you want to take it on.

You can check out a trailer introducing the new Destiny 2 dungeon below:

In addition, the new season will ask you to “decipher the Darkness”. Throughout the course of the new chapter, “Messages of Darkness” will appear on Io, and you’ll have to travel to the moon’s Cradle to uncover them. 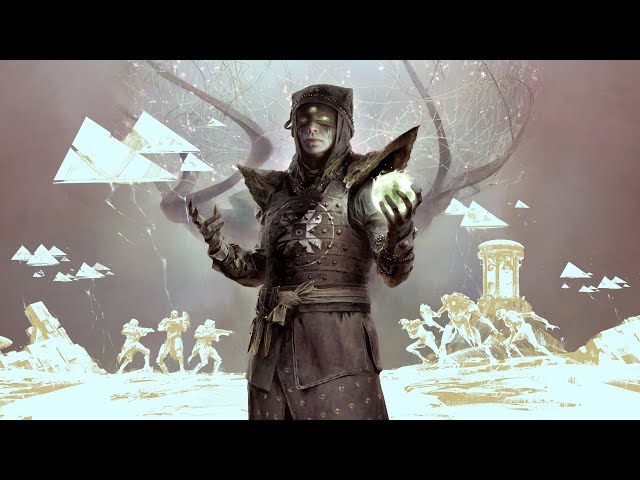 Season of Arrivals also adds public events that occur beneath the just-arrived Pyramid ship (“where an untapped power has summoned the enemies of humanity”) along with new rewards that you can choose – a new “engram focusing system” gives players the ability (if earned) to “fine-tune” your goodies. As you’d expect, there’s also new gear to try, and season pass holders will get to scoop a new “new Witherhoard Exotic Grenade Launcher and Seasonal armour set” automatically. 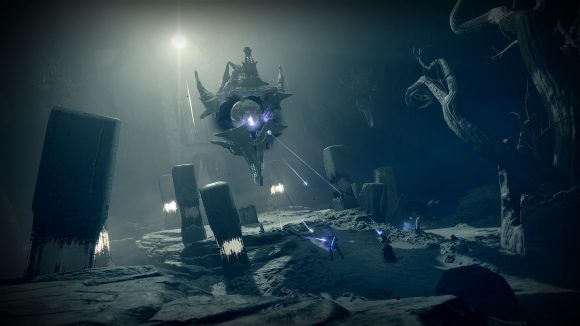 Bungie’s also just announced the Destiny 2: Beyond Light release date, the launch of the multiplayer game’s next major expansion, which arrives in September 2020, so there’s plenty to get excited for on the horizon once you’ve cleared that new dungeon.