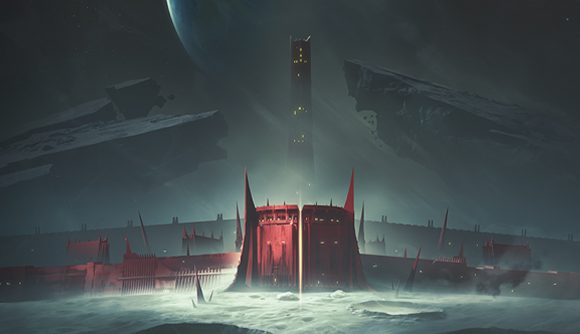 Destiny 2: Shadowkeep needs a couple of more weeks in the oven, according to developer Bungie, so it’s been delayed. Shadowkeep is dropping from its September 17 position to October 1, but you won’t have to wait for all the changes Bungie’s promising to Destiny 2 – cross-save is set to launch later this month.

“As we get closer and closer to serving up Shadowkeep and New Light,” Bungie says in the official announcement, “it has become increasingly clear to us that our releases for this Fall would benefit from a bit more time in the oven. Being independent means that the future of Destiny 2 is entirely on our team. It also means that we’re agile enough to choose to do what’s best for the game and our players, even if it’s the hard choice.”

As the Shadowkeep release date – as well as the Steam release and free-to-play New Light edition – drops to October 1, a few other dates are shifting, too. Moments of Triumph gets a three week extension through September 17, and that week will bring an additional Iron Banner as well.

Bungie’s DeeJ confirms on Twitter that “Cross Save will become available later this month, and we’ll talk more about that next week!”

Luke Smith says a lengthier blog post is also scheduled for next week, “looking at the last six months of learnings from Destiny 2 and outlining the kind of changes we’re making to the game in Shadowkeep and why.”