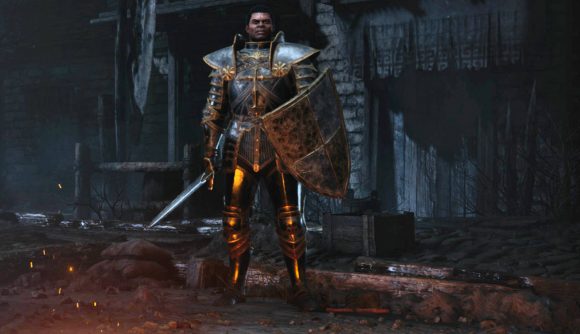 Broadly speaking, the changes appear aimed at making under-used abilities and skills more attractive, and so most of the changes in the extensive patch notes are buffs that come either in the form of increased damage output or shorter cooldowns. However, each class has had specific tuning with some end goal in mind – for example, the developers felt that Summoner Druids were too restricted by the limit of one type of summonable at a time, and so now they can summon spirit wolves, dire wolves, and bears at the same time.

Some other impactful changes include the progress tracking for Uber Diablo being moved to regional databases (rather than within individual server instances), and hired mercenaries always matching players’ level (instead of being within a certain range of that level).

The full patch notes are available on the official site, and they go into detail on each of the changes made to Diablo II: Resurrected’s classes, with some commentary by the developers included to explain their reasoning.