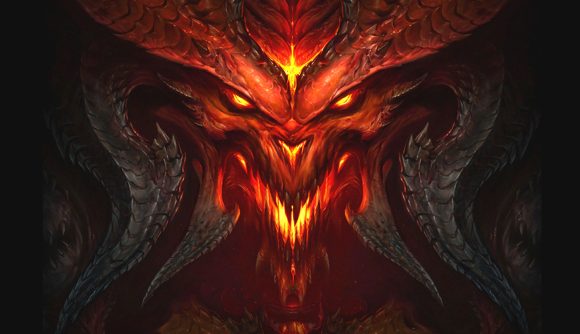 With Diablo III Season 20 just around the corner, Blizzard has dropped another chunky patch packed with changes, fixes, and goodies into the game. While there’s plenty for fans to check out, there’s something particularly exciting encased in the 2.6.8 patch – three shiny new class sets for Barbarians, Witch Doctors, and Wizards.

That’s according to the most recent update notes, which you can find in full here. Blizzard says: “With Patch 2.6.8, we’re adding three (!) new class sets with similar goals to those we included in the previous patch. Each set was designed primarily with boosting long-requested skills and playstyles we lifted directly from community feedback.”

The studio adds that Frenzy, Hydra, and Spirit Barrage are “requests that offered a lot of opportunity for gameplay exploration, and we’re looking forward to seeing what players do with these new tools at their disposal.” Additional changes to “associated supplemental Legendaries”, Blizzard reveals, are included “to round out these builds.” Check out details of these three new class sets below (via Blizzard’s patch notes).

Diablo III’s now eight whole years old, but it’s still one of the best RPG games around – and with three new class sets to enjoy, it looks like it’ll continue to keep players satisfied until the Diablo 4 release date rolls around – though that’s “not coming out soon – not even Blizzard soon”.