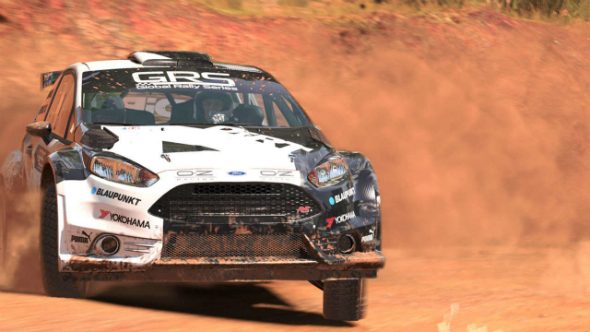 As with any game seeking to appeal to a wide audience, one of Dirt 4’s major hurdles rests in the delivery of a game that is accessible to newcomers and meaningful to experts. Appeal only to racing game fledglings and you’re not going to be taken seriously amongst the veterans. Conversely, if you don’t appeal to those fledglings you’ve got little chance of creating new veterans and, ultimately, fans.

If you can’t wait for more Dirt, check out our list of the best racing games for PC.

Dirt 4’s solution to this problem of mass appeal is pluralistic. Developers Codemasters opts for the inclusion of numerous ideas and game modes as a means to deliver value to each potential demographic.

This means the general approaches taken by the most recent Dirt releases have been abandoned in order to facilitate the casting of a wider net. That singular focus on point-to-point racing seen in 2015’s Dirt Rally doesn’t apply here, nor does the college-jock attitude inherent to 2012’s Dirt Showdown. Instead, Dirt 4 seeks to represent off-road racing in its assorted forms.

So often the smorgasbord approach results in a range of shallow, unsatisfying game modes vaguely strung into something supposedly coherent. Having now tasted all of the major racing disciplines available in Dirt 4, it’s clear that serious effort has gone into making sure each one offers depth in isolation, and meaning in tandem. Whilst we’ve yet to gain sufficient hands-on time to declare that, for instance, the rally championship side of the game sports intrigue enough to hold your attention exclusively, we can say that such potential exists.

This depth is most immediately noticeable within the Rallycross discipline. Rallycross is a relatively new addition to the world of motorsport that sees four high-powered rally cars take to a short dirt track and compete, head-to-head, to cross the finishing line first. Given that all four racers are on the track at once – and that drifting, dust clouds, and risk-taking all appear in abundance – Rallycross typically features numerous ‘incidents’ in any given event. 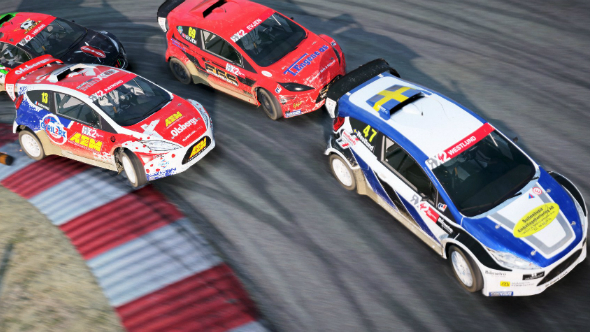 It would have been easy for Codemasters to include the discipline as a mere tool of distraction from the traditional rally options; something to mix up the pacing of Dirt 4 and to allow for multiplayer shenanigans. Instead, Rallycross races feature qualifying rounds to knock out stragglers, semi-finals to select the very best, and finals to crown an eventual champion. Add in multiple venues from the around the world, various tiers of cars with drastically different performance capabilities, and you’ve got something that looks to be fully fleshed out and worth dedicating time and practice to.

Rally events, historical rally championships featuring cars from yesteryear, and Land Rush, which sees trucks racing around circuits crammed full of jumps, make up the other primary racing options. In keeping with the theme of producing a game that is both accessible and deep, there exists the option to define how you go about combining and matching these different event types. 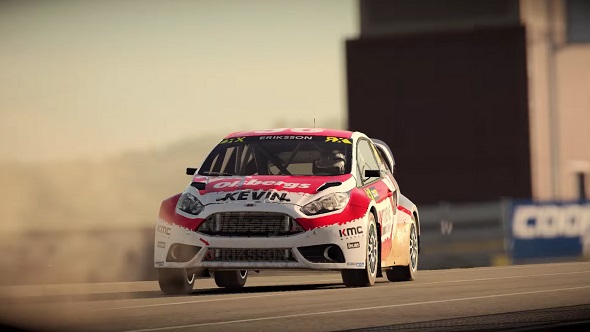 Custom championships let you select and order different events from any of the disciplines. You might decide to add only rally events to your calendar, taking in different stages from around the world. Or you can opt for maximum diversity and switch things up – from Rallycross to Land Rush to rally and back again – across every championship date.

It is possible, then, to use something like Rallycross as a means to provide some release from a championship otherwise focused on the more technically demanding historic rallies. However, the exhaustiveness of the Rallycross offering means you’re able to add variation in a way that remains meaningful and aspirational.

This determination to provide a suite of options from which you define your own boundaries of operation is taken a step further in the form of distinctly different handling models. You can choose between ‘Gamer Handling’ and ‘Simulation Handling’, the latter being far less forgiving and requiring greater proficiency and patience than the former. 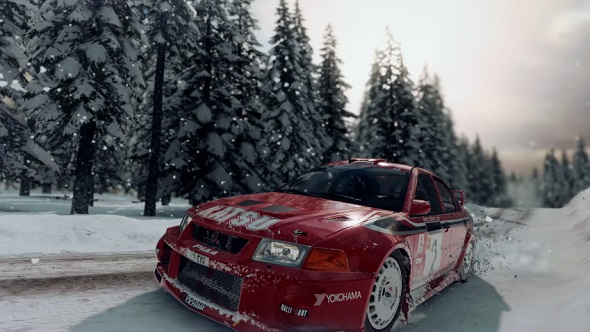 As is typically the case, it’s clear that the Simulation Handling option presents more possibilities for you when it comes to setting the fastest lap times. Whilst the ‘gamer’ handling is easier to attune to at first, the numerous restrictions set upon the car – such as traction control and stability settings – means you don’t ever have full control over its potential. It’s like racing with the training wheels on. Turning these restrictions off unleashes the full ability of the machine, for better or worse depending on your talent, and to what degree you’re inspired to test yourself.

In theory, there exists an infinite number of tracks upon which to test yourself and your mastery of the handling models, thanks to the inclusion of a stage generator. Set perimeters that determine length of track and complexity and Dirt 4 will build that for you, and set you up racing across it.

This is the same technology that has been used to create the rally stages that appear in the game out of the box, the most impressive part of this being that each location avoids the menace of dull regurgitation that plagues so many procedurally generated worlds. It’s up to you to not only define what kinds of events and handling model to use, but whether you want to make use of the default stages or not. 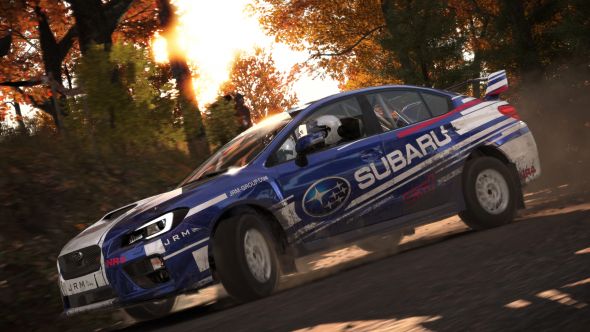 Of course, the issue with this volume of choice and self-determination is that there exists the possibility that, in the long term, Dirt 4 begins to feel directionless. A pre-defined career mode of the sort seen in numerous other racers is available and, while it looks to be familiar, goes some way to diminishing fears that you’re without a cause to work towards.

Career features events of increasing challenge in the form of faster cars, trickier tracks, and more capable AI opponents. Of all the avenues offered by Dirt 4, it’s this that is steeped in greatest mystery at this point, given the sheer quantity of time required to engage with it and objectively critique its value. But its mere presence offers a degree of comfort for those of us who still enjoy a traditional form of racing game progression. 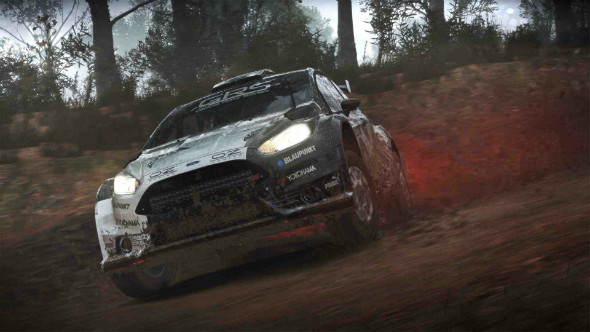 Clearly, on a content level, there’s very little to worry about when it comes to Dirt 4’s attempt to court a diverse audience. The volume of game modes and, perhaps more crucially, the freedom to participate in them in your own way means that there will surely be something for everyone interested in this genre.

The question is whether that interest can be held over time and, specifically, loaded with enough of a sense of achievement to propel this release to the top of a genre that promises to impress in 2017. Whatever the case, the direction embraced here is a brave one, and for that reason alone this is a game worthy of being given a fair chance.