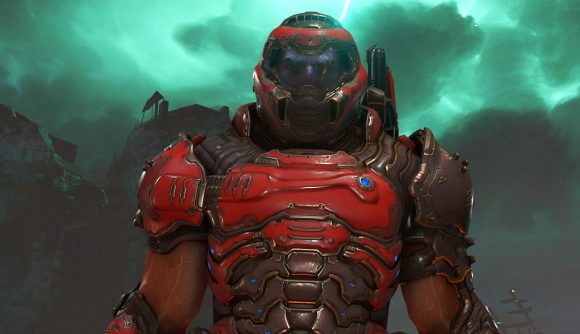 “Despite our best intentions, feedback from players has made it clear that we must re-evaluate our approach to anti-cheat integration,” id producer Marty Stratton says on Reddit. “With that, we will be removing the anti-cheat technology from the game in our next PC update. As we examine any future of anti-cheat in Doom Eternal, at a minimum we must consider giving campaign-only players the ability to play without anti-cheat software installed, as well as ensure the overall timing of any anti-cheat integration better aligns with player expectations around clear initiatives – like ranked or competitive play – where demand for anti-cheat is far greater. ”

Stratton says that campaign cheat protection was enabled in preparation for the eventual launch of Invasion mode, and adds that the decisions about implementing anti-cheat were made internally, with no pressure from publisher Bethesda. Stratton also says that new performance issues noted as a result of the recent patch were a result of separate bugs – not Denuvo anti-cheat.

We're currently working on PC only Update 1.1 for DOOM Eternal that will remove Denuvo anti-cheat and address a number of crashes. https://t.co/EpiK3URxvn

Players have feared that the kernel-mode driver for the anti-cheat system added an undue security risk, and the resulting outcry resulted in a review bomb on Steam. id’s been building some of the best single-player FPS games out there, and it’s good to see this addressed so quickly after such a negative response.