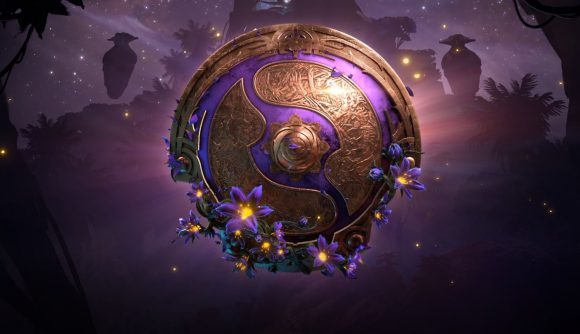 The teams competing in The International 2019 will be playing for the biggest purse in esports history. The prize pool for Dota 2’s biggest tournament is now worth more than $30 million USD (£24 million).

The International’s prize pool is fuelled by purchases of the International’s battle pass, of which 25% of the profits are dumped into the giant pile of money that winning teams will divvy up later this year when the competition wraps up in Shanghai.

To be precise, the current prize pool stands at $30,032,510 (at the time of writing), which eclipses that of the Fortnite World Cup, which set records this year with a $30 million pool that included a $3 million prize for that tournament’s top solo player.

It’s hardly a surprise to see The International’s prize pool grow – it’s gotten bigger every year since the event began. This year’s Battle Pass (which in years past has been called The Compendium) includes more goodies for Dota 2 players than ever before, making it a more attractive purchase. Plus, the fact the event itself will be held in Shanghai this year has undoubtedly generated additional excitement for China’s massive Dota 2 player base.

This year’s International prize pool still has plenty of time to get even bigger, too. There’s a month left before it wraps up, after all. For comparison, at this point last year the pool was at about $21.5 million, and in its first year at this point, the total prizes amounted to $16.5 million.

Eighteen teams have been selected to compete in Shanghai for The International, including six that have won through open qualifiers. Those are Royal Never Give Up (China), Natus Vincere (Ukraine), Chaos Esports Club (United States), Infamous (Peru), and Forward Gaming (United States). These will compete with 12 invited teams, including last year’s champions OG, who defeated PSG.LGD in a five-game back-and-forth final series in Vancouver.