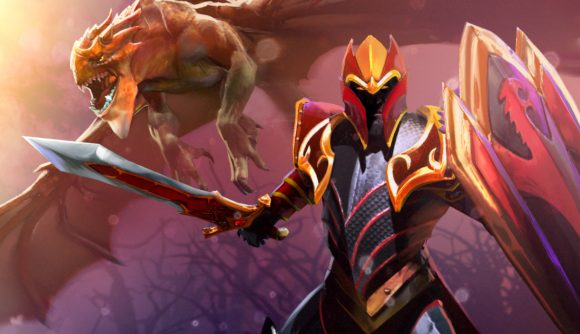 Fresh from the release of Dota: Dragon’s Blood, Netflix is going to host a Dota 2 documentary. Dota 2 Free To Play, a film on the esports scene surrounding the multiplayer game, will be viewable on the streaming platform from this next week.

The movie was produced by Valve during The International 2011, the first tournament surrounding the MOBA game worth one million US dollars. It follows three pros, Danil ‘Dendi’ Ishutin, Benedict Lim ‘hyhy’ Han Yong, and Clinton ‘Fear’ Loomis, on their journey to the competition, chronicling their highs and lows. Like most sports movies, it’s less about the sport, and more about the personal drama.

You can already watch it on Valve’s YouTube channel, where it came out in 2014, but now a whole other audience, one whose first exposure to the fantasy game is Dragon’s Blood, can get a look at it. The doc serves as a great time capsule of what was then a nascent community, and a decade on, it’s bound to be intriguing to some of Netflix’s documentary-hungry viewers. Dota 2 has a rich history already, and it’s cool to see elements of that legacy being pushed to potential new fans.

We’ve contacted Valve to ask if Free To Play will remain available on YouTube after it goes up on Netflix. You’ll be able to watch it on the streamer Monday, April 19. If any of this has you tempted to give Dota 2 a go, we have a beginner’s guide to get you started.