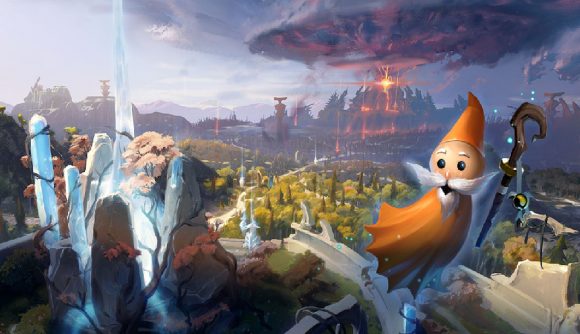 Today is March 25, which means one big thing for Dota 2 fans: the launch of Netflix’s Dota: Dragon’s Blood anime series. To mark the occasion – which, in itself, will likely mark an influx of new players to the MOBA game – Valve has launched a “comprehensive update” to Dota’s new player experience to help newbies aboard.

“As the community knows, depth and discovery are hallmarks of Dota,” a blog post unveiling the raft of changes says. “They’re why we play. However, that depth also brings a vast number of new things to process and absorb, and the first steps of Dota discovery sometimes feel overwhelming.” Noting that while the highlight moments of Dota gameplay are “surprising and joyous”, for new players it can be a bit tricky to navigate a way there, which is where this update comes in.

The changes introduced to help Dota newbies get into the swing of things are wide-ranging, touching on many of the multiplayer game’s different facets (seriously, loads). First up, Valve has created a ‘new player mode’, which stems from an older ‘limited mode’. This features a “small and stable hero pool” that’ll let you get to grips with the game without having to tackle new heroes and abilities game after game. There’ll be no penalty for leaving a match in this mode, and it’ll use bots to keep things ticking along.

Plus, this mode will let you join a match with friends if you like, matching you against a team of bots (which have undergone various improvements with the update, too). This ensures you can “play with friends of all skill levels while still ensuring a safe and controlled environment for others to learn without the presence of a veteran player dominating the game”. 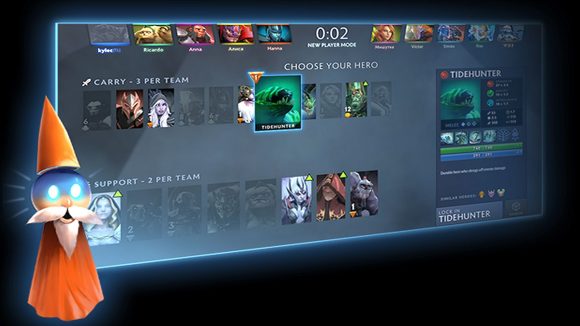 Other features of the overhauled player experience include ‘in-game wizard tips’ for matches against real human opponents. These are a set of helpful new pointers that’ll pop up on-screen when the game reckons you could do with a helping hand, offering steers on a range of things, from low health to scoring a “1v1 Roshan right out of the gate”.

Dota has also now got a dedicated chat channel for newbies, which will have experienced players (with high behaviour scores) on-hand to help answer any questions you might have. Additionally, the update brings more “flexible coaching”, giving players he option to call on coaches for help even mid-match, a more streamlined shop to help new players get up to speed with picking out items, a glossary, new player rewards, and some nifty ‘new player objectives’. 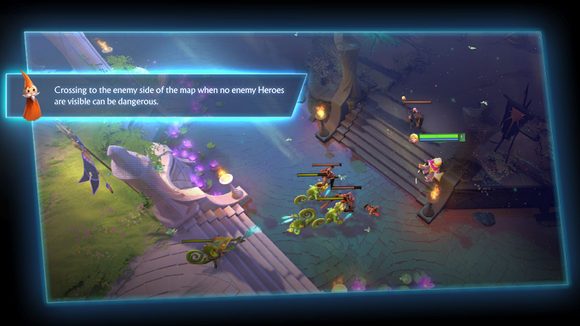 These are a “quest-like system of objectives that let players explore aspects of the game in a controlled, scripted environment”, with progression tiers and “tutorial-like scenarios”, ‘how-tos’, and tasks to help you learn its gameplay pretty thoroughly. Valve also says it’s been “encouraged by the community’s own efforts and progress in this area” – for example, through a recent Dota 2 community tutorial launched by its fans – and will be adding a section in the objectives to fold this in.

Never forget what a dedicated community can do-Proud to say we were approched by Valve this month after the community support for the tutorial to share ideas and impressions of what we were both working on to keep this game the best game in the world. All of you made a difference

There’s a ton of info to read up on for these changes to Dota’s new player experience, so head to the game’s site right here for the full rundown, and you can check out our guide to the best Dota 2 heroes for beginners at that link, too. Dota: Dragon’s Blood launches today on Netflix.