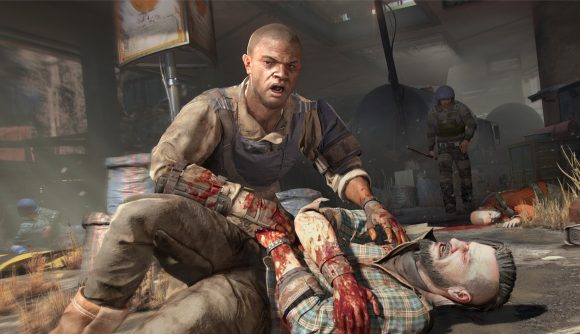 We’ve known for years that Dying Light 2 would feature co-op, and now, just a few weeks before the game’s due to launch, the devs have finally shown off the feature in action. Dying Light 2 offers four-player cooperative play, as briefly demonstrated in the final devstream before release.

One player will serve as the host for the multiplayer session, and they’ll keep any story progress made in co-op sessions. The devs have confirmed you’ll be able to finish the game in multiplayer, too. Your friends will keep any items or character progression earned in co-op. When you come to a story choice, everyone can vote on what you should do – but the host has the final say on the decision.

Techland is also showing off an array of console comparisons here across current and last-gen platforms, and while that maybe isn’t the most relevant to PC players, it at least offers an idea of what the game will look like on older hardware. The Dying Light 2 system requirements have been out there for a bit, if you’re looking to see whether your PC is up to snuff.

Check out the video below. 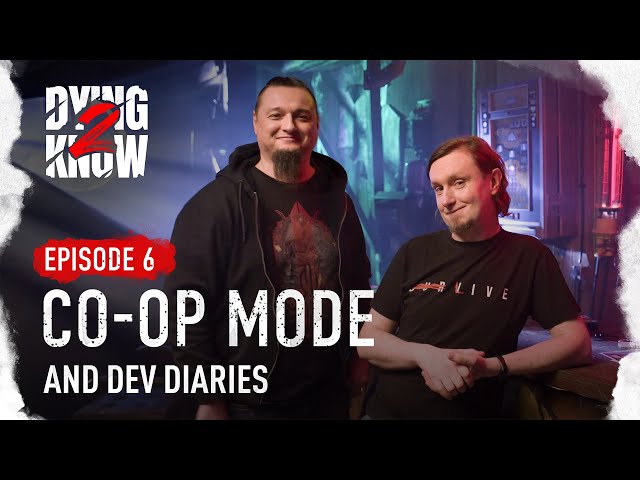 The Dying Light 2 release date is set for February 4, 2022, across PC, PlayStation 4, PlayStation 5, Xbox One, and Xbox Series S and X. There’s also going to be a cloud-based streaming version on Nintendo Switch. And don’t worry – whether you want to spend 20 hours or 500 playing through it, Dying Light 2 has you covered, apparently.