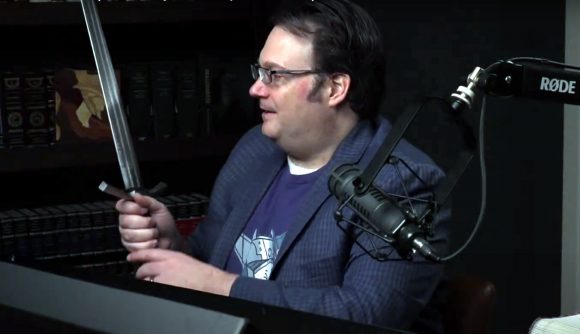 Could there be a FromSoftware Mistborn RPG game? On a recent livestream, author Brandon Sanderson revealed that Elden Ring publisher Bandai Namco is seeking a collaboration with the fantasy author – and even sent him some cool swag, too.

Mistborn and Wheel of Time author Brandon Sanderson has a bit of a history with videogames. Mistborn’s Kelsier actually appeared in Fortnite, but the writer has regularly said that he’d like to work on a big fantasy game. Sanderson recently suggested that he was forced to turn down Forspoken because he’s working on another game.

Sanderson also recently said that he would’ve liked to have worked on Elden Ring rather than George R.R. Martin. Now, on a recent livestream (thanks, VGC), the author reveals that Bandai Namco sent him a big box of Elden Ring goodies – including a map, cloak, and full-sized sword – and an offer to collaborate. “They’re interested in perhaps doing something together,” he says. “I actually have a pitch for them in the back of my head, so I may have to send them my pitch and see what they think.”

“I’ve been thinking of what would I do if I did a Soulsborne game,” admits Sanderson. “Obviously, I don’t get to decide that, but just have it in the back of my head. So, maybe you guys will hear something from me.” 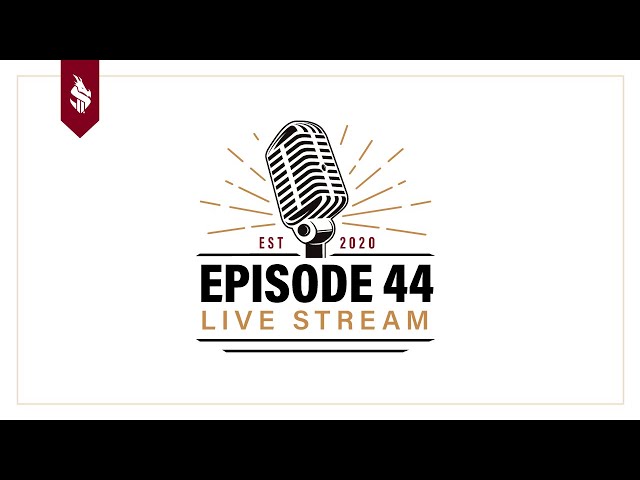 As for Elden Ring, check out PCGamesN’s review to find out what the fuss is about – if you’re not already playing it. It sounds like Brandon Sanderson is, anyway.