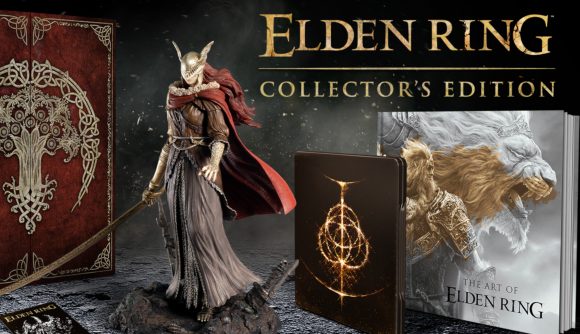 Elden Ring just got a big gameplay reveal, and if that’s got your frothing demand increasing, publisher Bandai Namco has also announced what you can expect from each of the game’s numerous editions. There are pre-order bonuses, digital deluxe packs, and multiple physical collector’s editions to keep track of, so here’s what to expect.

If you just want the game, you can get it for $59.99 / £49.99 / €59.99 across Steam and consoles. If you pre-order ahead of the Elden Ring release date of February 25, you’ll get a digital adventure guide that contains “useful information to help players as they enter The Lands Between”, as well as an early unlock of an unspecified gesture that you’d otherwise get later in the game. The digital deluxe edition brings the price up to $79.99 / £64.99 / €79.99 and adds a digital art book and soundtrack to the package.

If you want to spend big money, the collector’s edition will be available for $189.99, though there’s no word yet on pricing in other regions. This package includes a nine-inch statue of the character Malenia, a steelbook case, a 40-page hardcover art book, and the digital soundtrack. Console players will get the game on disc, while PC players will get a Steam code.

Finally, the premium collector’s edition includes all of the above, plus a 1:1 scale replica of Malenia’s helmet. It’ll be $259.99, and exclusive to the official Bandai Namco store. 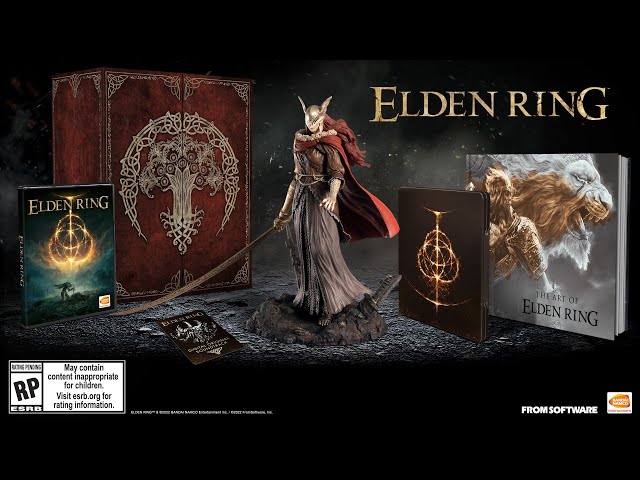