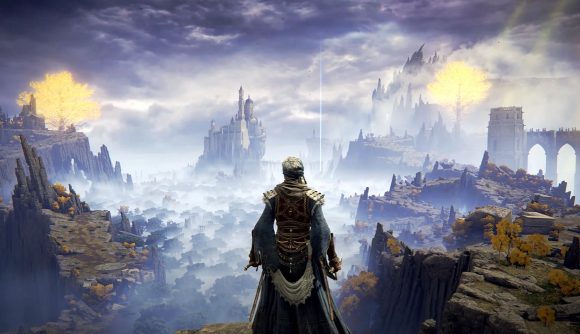 We’ve been treated to a generous 15 minutes of Elden Ring gameplay today ahead of its launch early next year. There was a lot to see – and you can catch it all below if you missed it or want to bask in it all over again – but one of the real highlights was a showcase of the fantasy game’s map system, which has some handy Breath of the Wild-like features.

During the gameplay reveal stream, FromSoftware has shown that Elden Ring’s map, like those in other sprawling, open-world games, can be a very handy tool in exploring its expansive world – but some of its most helpful features go beyond what you might ordinarily find. Elden Ring’s map is populated by finding ‘map fragments’, the devs explain. Once you’re in the in-game map viewer, you can then use custom markers – somewhat akin to BotW’s pins and stamps – to make navigating to and recalling points of interest much easier.

For example, the stream shows a range of different marker icons with various symbols that you can plonk onto the map to denote places and things you’ve discovered, or might want to pursue later. These might be for crafting materials or dangerous enemies you’ve come across, for instance.

From the demonstration shown, it looks like you’ll get up to 100 markers to use on your map at any one time, and there are ten different types, with symbols such as a skull, sword, jewel, tree, and so on.

There are also beacons, which are similarly reminiscent of Breath of the Wild’s handy map marking system. As their name implies, these can be used to flag locations and points of interest to your character while back in the world. These will appear as giant shafts of light reaching up into the sky, so should be a big help in guiding you towards faraway spots. You can take a look at this feature in the clip below (around the 17:51 mark): 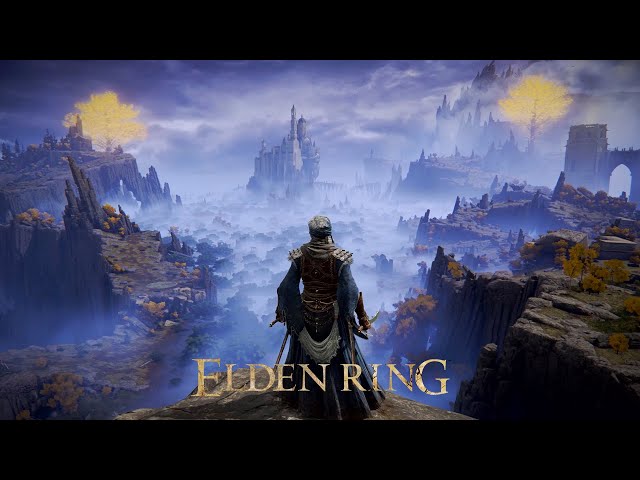 There was plenty else revealed during the stream, with a look at some of Elden Ring’s combat, bosses, and travel features – such as ‘spirit springs’, which you can use while on horseback to launch up over cliffs and traverse the world more easily. We also, of course, got a good look at its gorgeous fantasy world, so it’s well worth checking out in full if you’re excited for the game.