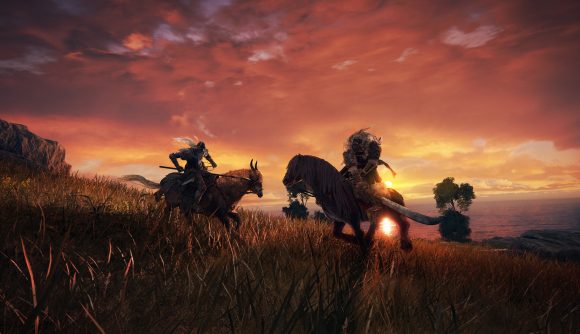 With the Elden Ring release date set for very early next year, you’d imagine development on the dark fantasy action-RPG would be starting to draw to a close, ready for its January launch. The good news is this indeed seems to be the case, according to some news about the highly anticipated game that’s emerged from this year’s Tokyo Game Show.

Famitsu has reported on an appearance FromSoftware producer Yasuhiro Kitao – who heads up promotion, marketing, and production at the studio – made during a Famitsu x Dengeki stream this weekend (below), during which he shared a few details about the upcoming PC game. While the stream and article are both in Japanese, Redditor MysteriousBloke has shared a handy translation of Famitsu’s rundown of the details which helps clarify some of the points beyond Google’s page translation – the first of which is the reported confirmation that the game is nearing the end of its development journey.

“We’re in the final stages of development, and we’re moving forward quietly,” Kitao explains, according to the translation (with Google’s version very closely tallying with this). He also thanks fans waiting for the game and adds, “We will continue to develop the game to meet your expectations, so please look forward to it,” according to the write-up. With Elden Ring due to launch in late January next year – so, only a few months from now – that’s surely exciting news.

While these comments don’t of course preclude the possibility of a delay, with quite a few big, triple-A releases having seen launches pushed back in recent times due to effects of the ongoing pandemic, it does sound like Elden Ring’s on track and progressing as expected right now. Phew. 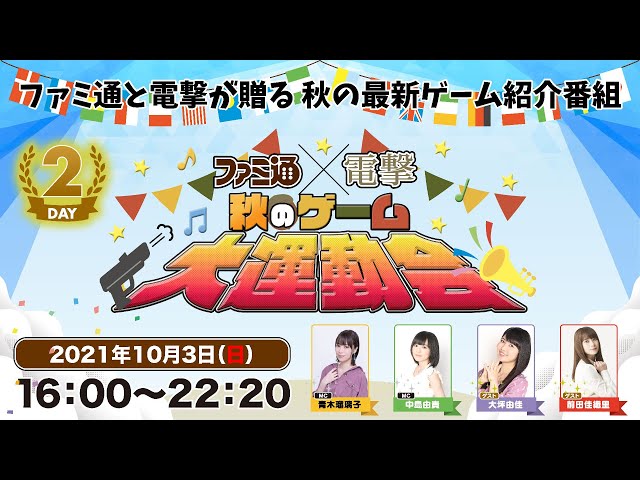 Elsewhere in Famitsu’s rundown of the details shared, we’ve got some more information about the game’s features, with Kitao touching on its dungeons, map, and some of its creatures. “You can explore the open field and seamlessly visit small to medium-sized dungeons within it,” he says, according to the Reddit translation. “There are several types of dungeons to explore, such as catacombs and auditoriums. At the end of the world, we have what we call ‘legacy dungeons’, which are huge castle-like dungeons like the ones in previous titles.”

He also notes the RPG game’s “unusual” map structure, that a stealth element in the vein of FromSoft’s 2019 Sekiro: Shadows Die Twice will feature in Elden Ring, and various other details, too. You can find the Reddit translation and the Famitsu article via the links included earlier in this story if you’re keen for all the info.