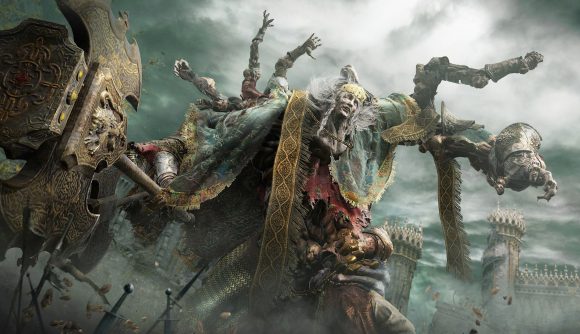 The Elden Ring release date draws ever nearer, and details about what FromSoft’s next adventure will entail continue to emerge. We’ve already had word of the Elden Ring system requirements and that it should be the studio’s “best game to-date”. Now, the devs have made an appearance at this year’s Taipei Game Show and revealed roughly how long it’ll take to beat.

Producer Yasuhiro Kitao has spoken about the time it takes to complete Elden Ring at the show, revealing – presumably to the relief of those who aren’t massive fans of big ol’ time sinks – that its main story should take around 30 hours. “This will differ significantly by player, but in terms of the targets set during development, the idea is that the main route should be able to be completed within around 30 hours,” Kitao explains in the stream (below).

However, it sounds like there’s plenty else to sink your teeth into alongside this if you’re a fan of mopping up everything a modern RPG has to offer. “The game as a whole is quite massive, and contains many dozens more hours worth of gameplay, but if we are talking about the main route only, it shouldn’t take much longer than that.”

Clarifying the point further, interviewer Misuzu Araki asks a follow-up around whether exploring, venturing into side-quests, and then playing a second time after beating the main “route” will mean they’re “talking much longer”, to which Kitao confirms, “if you spend longer on that first time through then the game will provide many more hours of enjoyment”. Lovely stuff. 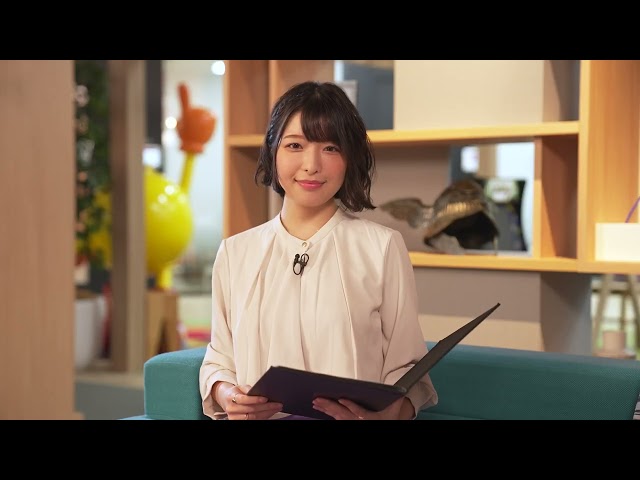 This doesn’t sound significantly different to the completion times of the studio’s other beloved dark fantasy RPGs. HowLongToBeat has Dark Souls and Dark Souls II at somewhere around the low-to-mid-40-hours mark, and approximately 32 hours for Dark Souls III. The site puts Sekiro at around 29 hours – so, while these are all of course rough estimations, it sounds like Elden Ring will be somewhere around what long-time FromSoft fans might be expecting. 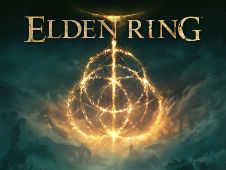