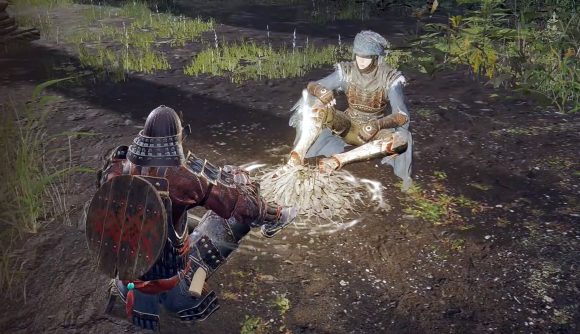 A new Elden Ring multiplayer mod is in the works, and it could iron out some of the quirks tied to FromSoftware’s online gameplay. Created by YouTuber LukeYui, the mod’s take on jolly cooperation fells some of the RPG’s collaboration caveats by removing “all multiplayer boundaries and allows for connections to persist after death.”

In a lengthy YouTube demonstration, LukeYui shows off the Elden Ring multiplayer mod by exploring the Weeping Peninsula with a Tarnished friend tagging along for the ride. If you’re familiar with FromSoftware’s traditional online structure, you’ll know that player two takes the form of a volatile spirit, one that is dragged back to their homeworld if the main player bites the dust. The “Elden Ring Seamless Co-op” project combats this by letting companions physically exist within another player’s world, meaning they’ll be permanent residents within your Lands Between.

LukeYui’s co-op mod removes a lot of Elden Ring’s multiplayer faff, like having to use Furled Fingers to summon friends to your realm. Yet, this project also comes with subtle touches that change the game’s vibe, like being able to chill at a site of grace with your buddy and clop across the land using Torrent. Little things like this might help Elden Ring feel more like a classic DnD adventure, something that could entice traditional RPG fans.

Of course, since this mod naturally removes some control from the main player when it comes to their world, it also includes things like a fast travel voting system. Features like this will hopefully make the Elden Ring multiplayer mode feel like a natural addition to the game, rather than just a hack that bypasses existing mechanics. 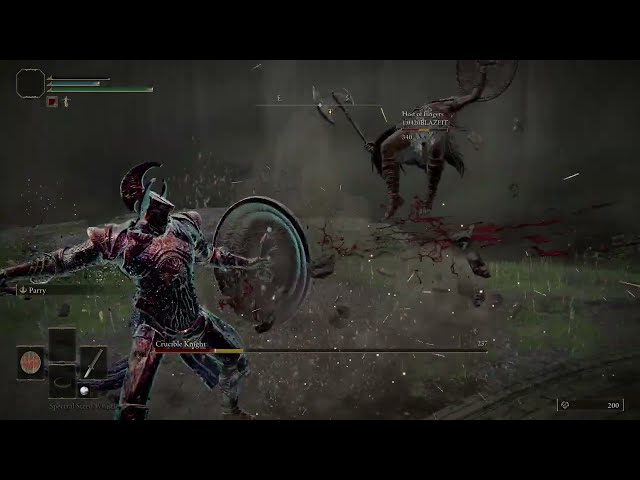 The Elden Ring Seamless Co-op mod isn’t quite oven-ready, but LukeYui continues to share the project’s progress via their YouTube channel. Despite bearing the label “work in progress”, the homebrew multiplayer mode looks impressively stable, meaning we’ll perhaps get to play around with the multiplayer experience soon.