Are you looking for the best Elden Ring mods? The beauty of mods is that they’re highly versatile tools which give players the ability to finely tweak their experience. In the case of Elden Ring, one of the highest rated games of all time, who would want to mod a critically acclaimed title? Well, if you find Souls games to be difficult, you can use the Easy Mode mod to tone things down. Some players might consider this a step too far, so why not remove the death mechanic which stops you from losing your Runes instead?

What makes the best Elden Ring mods stand out is that they have the power to drastically improve someone’s experience of the game. You might not own an ultrawide monitor, but the player that does is going to rely on the ultrawide mods every time they boot up the fantasy game. Likewise, if you own a PlayStation controller, you might want to see the correct button prompts in-game as you spend potentially hundreds of hours roaming The Lands Between.

Whether you want to change the way ranged weapons work, or you just want the option to pause the game, we’ve got the mods for you. Here’s everything you need to try out the best Elden Ring mods, including the PlayStation controller UI fix, the pause button mod, and more.

How to install Elden Ring mods

Before you attempt to install any Elden Ring mods, we highly recommend backing up your current save file first. You’re going to need to download Anti-Cheat Toggler and Offline Launcher to ensure you can safely play offline using mods without putting your account at risk.

Copy the contents of the Anti-Cheat Toggler into the ‘Game’ folder located inside the Elden Ring directory. Run the ‘toggle_anti_cheat.exe’ application to disable Easy Anti-Cheat – you will see the message “Inappropriate activity detected” when you launch the game. If you want to switch back to the unmodded version of Elden Ring, run ‘toggle_anti_cheat.exe’ again to reactivate the anti-cheat system.

To run multiple mods at the same time, copy the contents of Elden Mod Loader into the ‘Game’ folder inside the Elden Ring directory. After extracting the zip file – place all of your mods into the ‘mods’ folder to load them all at once. Bear in mind that you won’t be able to use any of these mods online – that means you can’t play co-op using mods.

The best Elden Ring mods are: 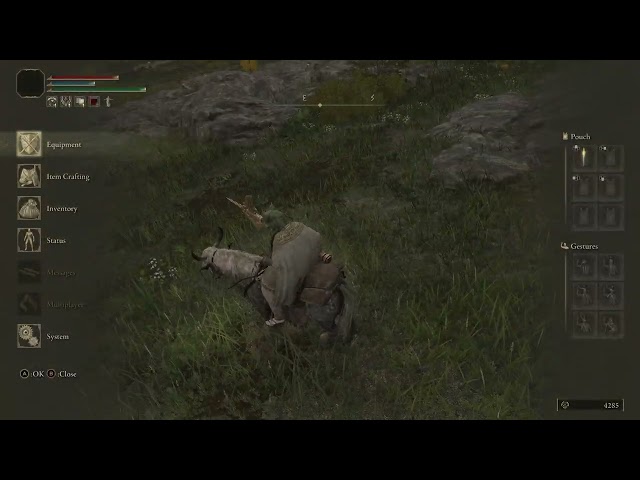 The Souls games are notoriously strict about prohibiting players from pausing the game at any point. Entering the menus in Elden Ring doesn’t stop your game, so if an enemy wanders near you while you’re organising your inventory, you might find yourself in a dangerous situation.

You can pause the game in Elden Ring without downloading any mods by opening up the menu explanation function, but the modded version is simply better because it does exactly what you expect without having you jump through hoops. The Pause the Game mod allows you to stop the game whenever you enter the menus, giving you the freedom to look through your items without having to worry about being randomly attacked. 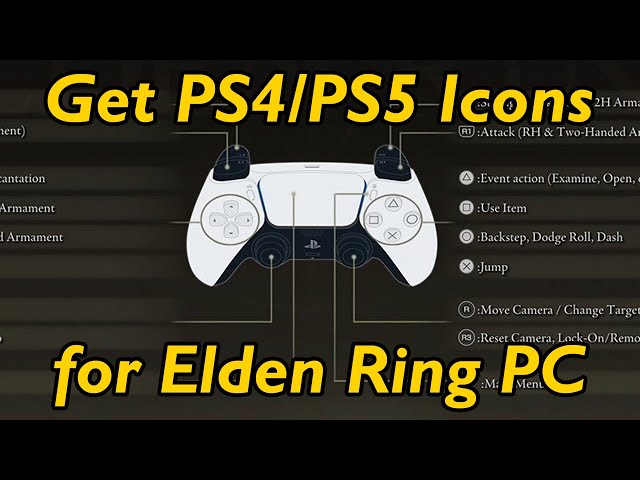 Are you sick of the Xbox One controller button prompts when you’re using a PlayStation controller? The PS4 and PS5 Controller UI mod lets you manually change the Xbox button presets with the DualShock 4 or DualSense controller ones, though this does require more effort than the rest of the mods on this list.

You’re going to need Yabber and ER.BDT Tool to unpack and repack the Elden Ring executable. YouTuber Weeb Flex has created a step by step video tutorial which runs through how to install this mod. Once you have it up and running, your button prompts in-game will change to your favourite controller. 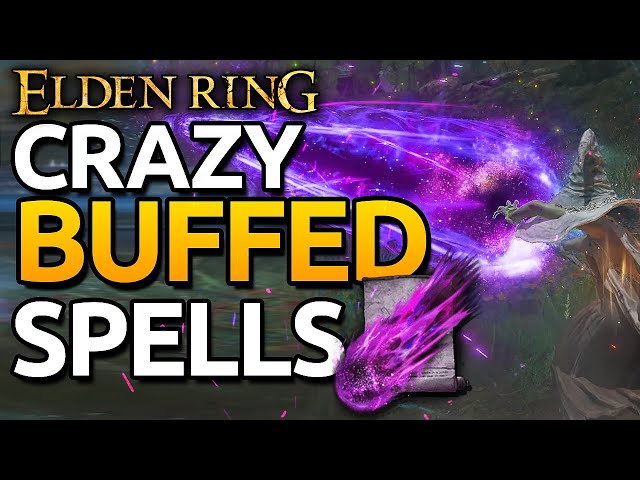 Compared to the best spells in Elden Ring, a large portion of the sorceries are simply underpowered and use too much mana. The endgame Mage in Elden Ring typically uses the same five spells in their arsenal, but it doesn’t have to be this way. The Magic Overhaul mod aims to rebalance some of the worst spells in the game to make them viable in combat.

Some of the balance changes range from tweaks to the damage values of each projectile, to new targeting properties to ensure the spells hit multiple enemies. If you’ve wanted to go through the game again as a Mage, this mod is essential as it opens up a range of options that were previously unusable. 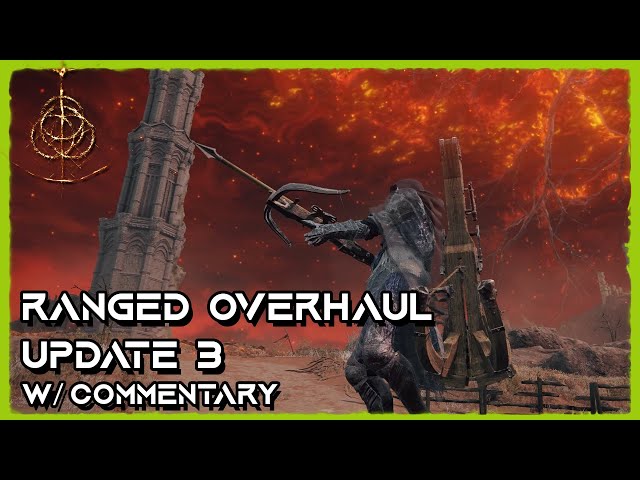 When it comes to ranged weapons like bows, crossbows, and weapons in this category, Souls games have never allowed them to be anything other than secondary options. You might equip a bow and arrow to cheese kill a massive dragon from a distance every now and then, but you won’t use these Elden Ring weapons when fighting against multiple enemies.

Enter the Ranged Weapons Overhaul mod: an attempt to give life to these underused weapons. The scaling has been adjusted on every bow to enable them to deal considerably more damage, and a number of weapons have been given new effects to make them feel different in-game. This is Phemeto’s first mod, and they’ve done an excellent job keeping the mod up to date with balance changes to stop these weapons from becoming too powerful. 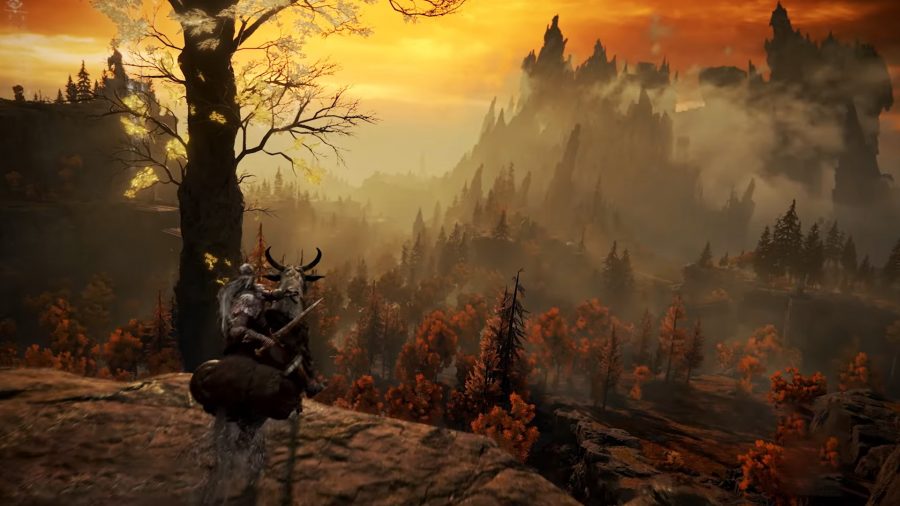 Elden Ring is by far the most accessible Souls game to date, but what if it wasn’t? The Prepare To Die mod makes the RPG game tougher in a number of key areas: enemies are harder to kill, enemies have better AI to hunt you down, and fast travelling has been reduced to churches and cathedrals only. This mod aims to make players utilise all of their available tools when tackling each challenge Elden Ring throws at them.

The Prepare To Die mod also scales with New Game +, so you can enjoy the harder difficulty settings on all of your subsequent playthroughs. Silentverge, the creator of this mod, has teamed up with Phemeto to bring their ranged weapon changes to this difficulty mod. Archery is very important in this mod as you need it to craft items – now you can use a brand new set of weaponry as you face the toughest Elden Ring challenge mods have to offer. 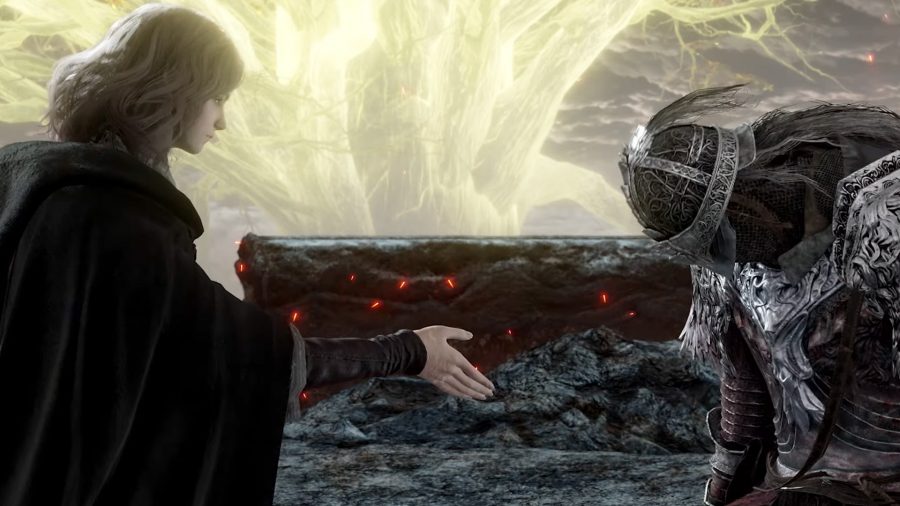 Elden Ring may be easier than the Souls games, but it’s still one of the hardest games we’ve played in a long time. Tone down the difficulty by using this Easy Mode mod, giving you three variations of easy mode to pick from. Whether you’re looking to receive less damage and deal more, or you want to be rewarded more runes per kill, you have the option to pick the perfect easy mode for you.

Many players have thanked the creators of this mod for their hard work as they wouldn’t have been able to get through the game without it. There’s no shame in toning down the difficulty, especially in a game as tough as Elden Ring. Blast your way through the Lands Between with the ‘Personal Edit’ easy mode, giving you plenty of advantages when it comes to crafting materials and upgrading your weapons, on top of all the other adjustments in the previous easy mode mods. 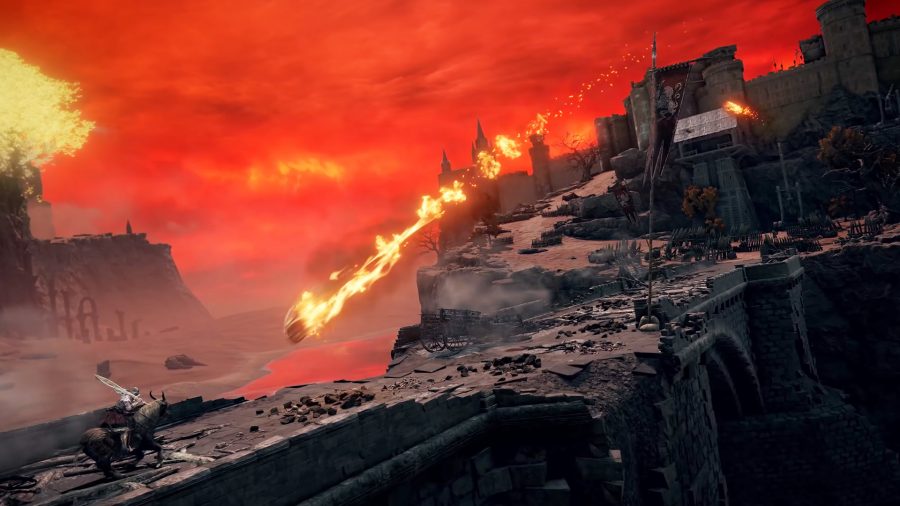 One of the most frustrating mechanics in Elden Ring is when you lose a substantial amount of Runes that otherwise would have resulted in numerous level ups. The Disable Rune Loss on Death mod removes that frustration entirely, allowing you to go through the game without being scared to die after clearing out a difficult area. This mod doesn’t necessarily make Elden Ring any easier, but it does make the game less frustrating overall.

Here’s another mod which arguably should be part of the base game: TechieW’s Skip The Intro Logos mod. Most PC players know the pain of booting up Elden Ring in a dark room, only to have the Bandai Namco logo blind you as the screen turns white. These intro logos can’t be skipped, forcing you to wait at least 15 seconds before you can start up the game properly. This mod saves you those precious seconds every time you boot up Elden Ring. 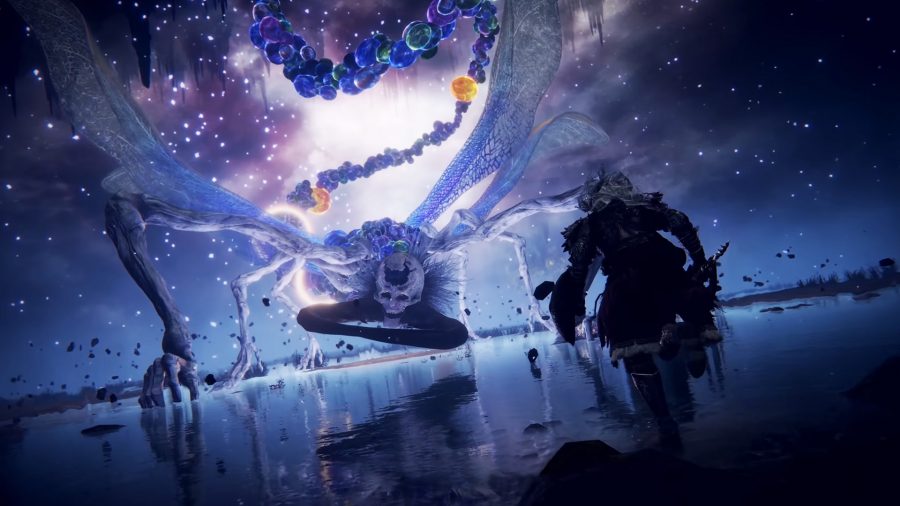 Playing any game at a high refresh rate is an amazing experience, giving users a significantly smoother experience overall. Elden Ring doesn’t feature support for frame rates higher than 60fps, however, it runs on the same engine as Sekiro and Dark Souls 3 which both have framerate unlockers. Within the first day of release, the Unlock The Framerate mod was one of the first to hit the Nexus Mods website.

Unlike Dark Souls 3, the physics in Elden Ring aren’t tied to the frame rate, so playing at 120Hz or above doesn’t hinder the gameplay experience in any way. Running Elden Ring at a higher frame rate can help improve reaction times; this is really important in a Souls game where one hit from an Elden Ring boss can be the difference between life or death. Check out our Elden Ring system requirements article to see if your computer can push the game beyond 60fps. 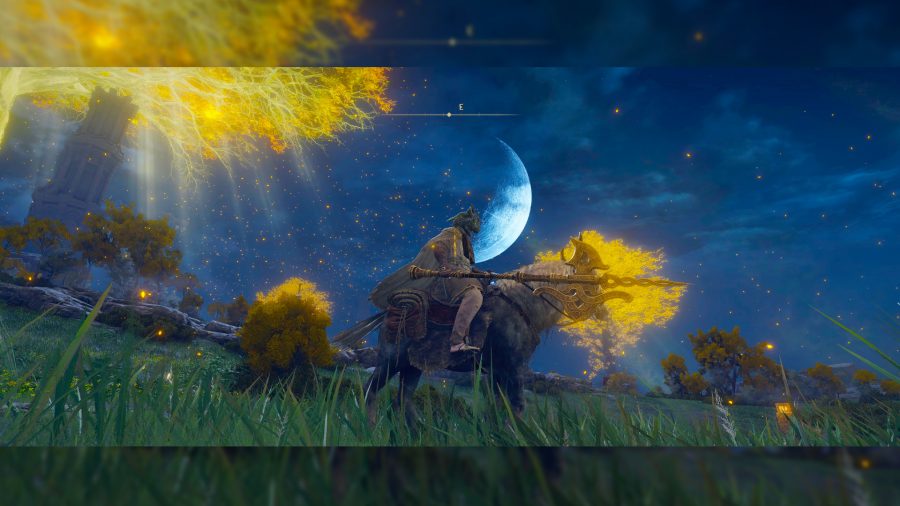 There’s nothing worse than buying a brand new game on release only to discover it doesn’t support your monitor’s aspect ratio. In the case of ultrawide monitors, if you use an aspect ratio of 21:9 or higher, Elden Ring treats you to black bars on the side of your game. Luckily, there are several fixes to remove the black bars, remove the vignette, and increase the animation distance to make Elden Ring run correctly.

We should note that while having the option to play the game using an ultrawide aspect ratio technically doesn’t count as cheating, we wouldn’t recommend playing online using these mods.