Just like its rivals, it’s a condenser microphone that can switch between cardioid, bidirectional, omnidirectional, and stereo pickup patterns. It has an LED light for the microphone, switching between white and red so you know when it’s muted, as well as the option to mount it to a tripod if you need to free up space on the best gaming desk.

It’s not just about the microphone itself, though, as the software needs to be up to scratch. Fortunately, the EPOS Gaming Suite makes a good first impression, as the B20 is pretty easy to set up and customise. 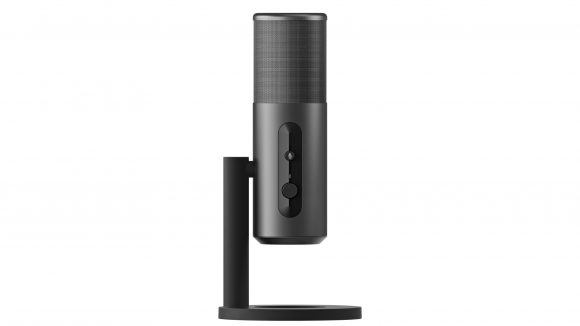 You’ll want to keep your eyes peeled for our EPOS B20 review to see how it fares against the clicks of the best gaming keyboard, but in our initial hands-on are positive, finding the audio quality crisp and clear.