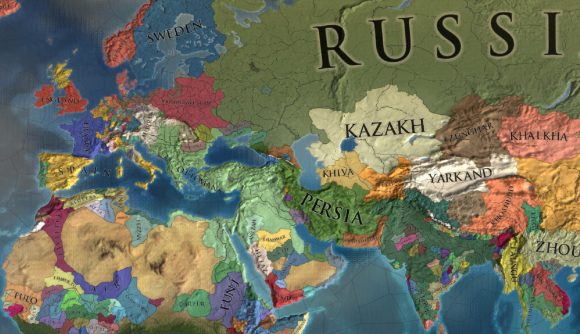 Grand strategy game Europa Universalis IV has just received its latest expansion, the Origins ‘Immersion’ pack, but the development team at Paradox Tinto is already looking ahead towards what it will be working on next.

Studio manager Johan Andersson – who also founded and helped design many of Paradox’s iconic strategy games – shared the team’s plan in this week’s dev diary. “We aim to release another larger ‘hotfix’ for any issues remaining,” he says, “[and] this should be out in good time before the Grandest Lan in December.” A larger patch with further improvements is also due early next year, and then the team will start working on the next piece of EU4 DLC.

Andersson also mentions that the team is tackling legacy bugs that have stacked up since the game’s release back in 2013.


“We have had a focus on fixing old bugs for EU4,” he says, “and have managed to reduce our bug count in an unprecedented way for a GSG in the last 14 months. We want to continue this, and make sure that when we finally end development on EU4, [it] should not have a large horde of bugs still around, like some previous games sadly have.”

While Origins’ release wasn’t as troubled as the studio’s previous expansion – Leviathan – there were a few notable bugs that cropped up, namely an error with Personal Unions and aggressive expansion generation. This has been addressed in the recent 1.32.1 patch, however.

Paradox Interactive has not had a great Q3 2021, which newly re-appointed CEO Fredrik Wester called a “disappointment”. The company recently announced it had closed down a few projects to focus on “proven” genres, with 11 active projects still unannounced. 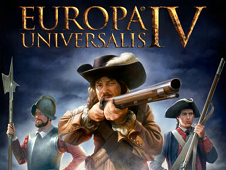 This talk of ending Europa Universalis IV’s development may sound ominous, but in the short term at least it’s good to know that there’s still life in the game yet. Andersson also stated that there won’t be many dev diaries going forward until the team has something specific to say.