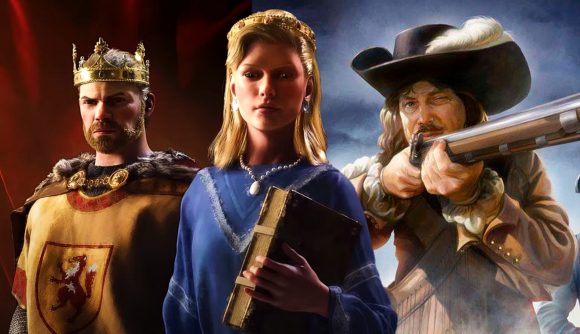 The CEO of grand strategy game developer and publisher Paradox Interactive has stepped down from her position, effective immediately. Ebba Ljungerud had worked in the position since August 2018, and has left the post over “differing views on the company’s strategy going forwad,” according to a press release from the company.

“Ebba has done a fantastic job as CEO of Paradox Interactive,” Paradox board chairman Håkan Sjunnesson says in the release. “During her leadership the organisation, player base and our game projects have been strengthened and grown which give the company a strong base for future growth. We regret that she has decided to resign but wish her all the best in future endeavours.”

During Ljungerud’s tenure as CEO, Paradox opened a new studio in Barcelona, Paradox Tinto, and most lately has undergone a major reorganisation of its development studios after troubled launches for Imperator: Rome and multiple expansions for Europa Universalis IV. However, the studio also launched the universally acclaimed Crusader Kings III last year, and recently announced the development of the long-requested Victoria III.

Paradox declined to comment further on Ljungerud’s decision when we reached out to the company today. Former Paradox CEO Fredrik Wester has stepped into the role for the time being.