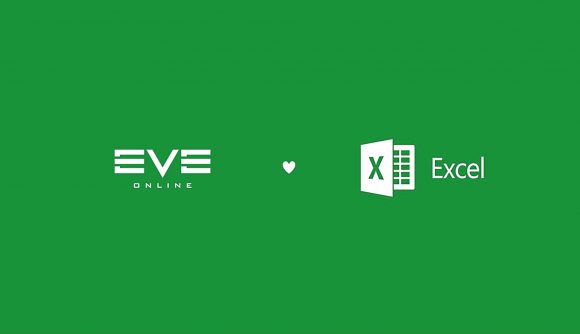 For more than a decade, the running joke about Eve Online is that it’s an MMORPG that’s also a spreadsheet. That’s a bit unfair – there’s plenty of exploring and space combat in New Eden. But high-level players are always keen on optimising their playtime, and now developer CCP Games is making it official: later this year, Eve Online will add Microsoft Excel integration, making data tracking in the free-to-play game a whole lot easier.

The partnership with Microsoft means that in the near future, Eve players will be able to add a Javascript API to an Excel workbook that seamlessly pulls data from the game. While CCP isn’t ready to go into detail on the functionality just yet, the possibilities are compelling: players could use the feature to track profit margins across a large corporation, or look at fleet damage values over the course of a battle to work out where their strengths and weaknesses are.

Playing Eve on a literal spreadsheet isn’t the only news out of this year’s Fanfest, running this weekend in Reykjavik. The company also revealed plans for a new set of narrative arcs, with the first set to wrap up in a finale at the end of this year. CCP says these new story arcs, focused on players’ chosen home empires, will help new players connect with Eve’s world and give them “more power to shape New Eden’s living universe” through dynamic, player-driven in-world events.

“With arcs, we’re setting EVE up for the next chapter with a steady stream of narrative-driven content that emphasises player actions and decisions,” says Bergur Finnbogason, creative director of Eve Online. “The upcoming stories and events aren’t restricted to veterans, though – with more activities coming soon to the new player experience, all Capsuleers can enjoy EVE’s arcs, regardless of their skill level.” 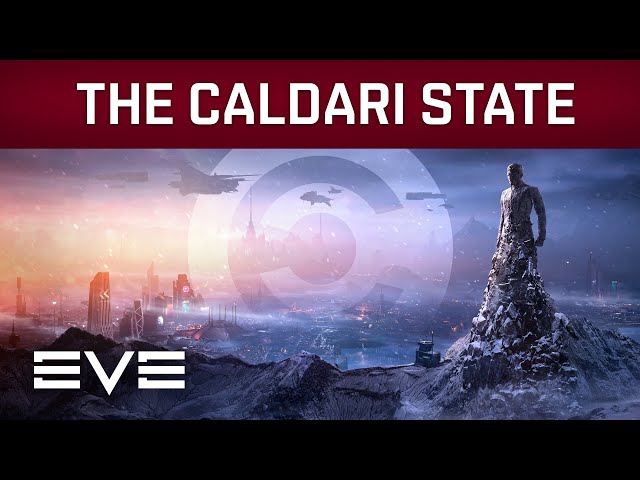 CCP also revealed the new AIR Career Program, another initiative aimed at smoothing out Eve’s notoriously thorny new player experience. The AIR Career Program is meant to offer career guidance as new players work out their next steps in their chosen job archetype.

CCP also touched on coming enhancements to Eve’s graphics and UI, which it says are meant to set Eve up for its third decade. During the keynote, Eve’s dev team said it was working on releasing a DirectX 12 version, and that they’re increasing the resolution for visuals for nebulas and increasing the number of polygons in ship models. 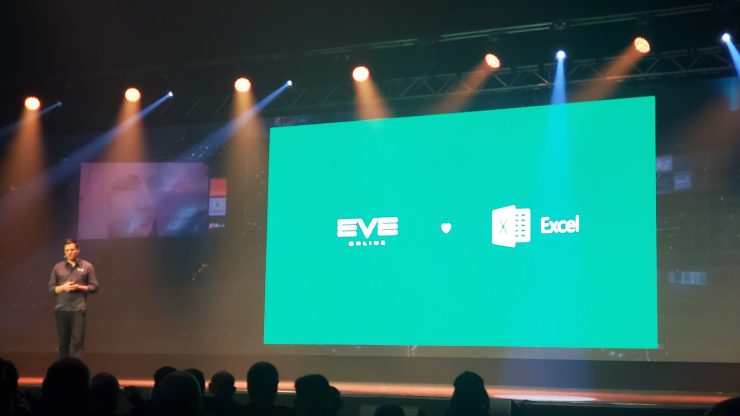 Speaking of ships, Eve Online will be adding alliance logos and dynamic holograms that you can add to your ships to reflect your corporate membership and in-game achievements. Heraldry will be handled through its own non-tradeable currency, which is generated at both player and corporate levels through gameplay.