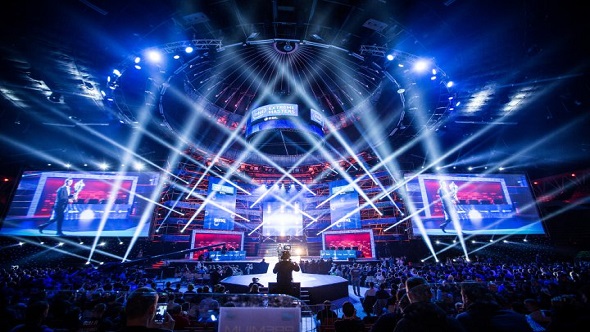 Facebook have announced a new software development kit (SDK) that will enable games developers to integrate their platform more smoothly. The big takeaways: developers can now add one-click Facebook log-in, integrated live streaming, in-game spectator rewards, and even matchmaking based on Facebook groups, to their games.

Here it is: our list of the best PC games right now.

The news comes just as the Game Developers Conference is kicking off in San Francisco.

“In a matter of seconds, players can now stream directly from the game client to a Facebook surface without any hardware or third party software required,” Facebook software engineer Alex Hopmann says. The SDK also enables devs to add in-game rewards for watching streams on Facebook, which they’ve been testing with Hi-Rez’s Paladins Global Series.

The pitch to developers is that Facebook integration makes for easier sharing of memorable gaming moments, which means better user and community engagement, and ultimately more players playing for longer periods of time.

But Facebook are also pushing the data angle. Having players log in with their Facebook accounts gives potential access to a lot of user information that might not otherwise be available, and as Facebook point out, this can be invaluable to developers who want to understand and shape their communities more effectively. 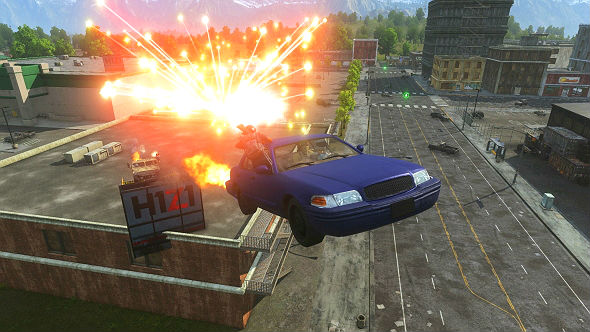 As for gamers, we will be able to post our in-game stats to Facebook groups, and find other players based on who’s playing what.

Now, you’ll be able to fire up (for example) PUBG, easily see who among your Facebook friends are playing, and find squadmates via groups you belong to. Once you’ve teamed up, hit a button and you’ll be streaming straight to your feed, no third-party software (such as OBS) required.

It’s the latest of several moves by Facebook into gaming. In January, the site announced a pilot program to help connect game streamers with wider audiences, they have secured exclusive deals to stream the new H1Z1 pro leagueand the Gfinity Elite Series, and last year they partnered with the ESL in a deal to stream all IEM and ESL One events.

The new SDK is available now, so expect to see Facebook popping up in your games soon.