Looking for a list of all the supremo backpacks in Far Cry 6? These superweapons can be equipped and used during combat to unleash a deadly attack on enemies. Think of them as an ultimate ability that can be triggered in tough fights – they appear as a backpack, and some supremo weapons can be improved by equipping mods.

You stumble upon these weapons throughout Yara, by either acquiring them from Juan or completing missions. Their ability ranges from crowd control attacks like releasing poisonous gas, stat boosting that increases speed and health, or launching a series of lethal rockets at enemies that explode on impact. Far Cry 6’s RPG elements also allow you to customise your character’s build by complimenting your equipped supremo with the best gear.

While all supremos in Far Cry 6 have cooldowns, this can be reduced by racking up kills so you can use this special ability multiple times during fights. Here’s a breakdown of all the supremo backpacks we’ve seen in Far Cry 6 so far, including their unique ability and how to get them.

How to get: Acquire from Juan or his arms dealers
Ability: Venom Salvo: Create chaos by launching poison gas onto the battlefield that can turn enemies against one another

How to get: Reach rank five and acquire from Juan or his arms dealers
Ability: Juice Injector – fly into a rage by boosting your speed and health, and unleashing your machete kills on any enemy 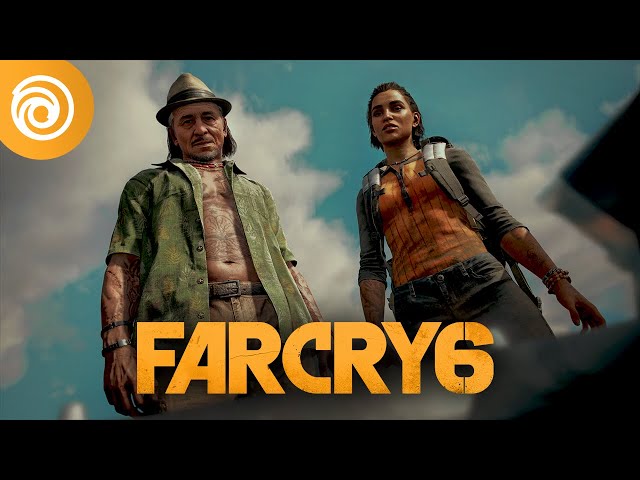 How to get: Complete the Yaran story “Triada Blessings”
Ability: Truesight – use the Oluwas’ power to mark enemies in cover and, combined with the La Varita rifle, shoot through walls

How to get: Starting supremo
Ability: Armaggeddon Strike – launch a series of rockets that lock onto enemies and explode on impact.

How to get: Acquire from Juan or his arms dealers
Ability: El Impulso – emit an EMP pulse to knock over enemies, disable security systems, and enable vehicle hijacking 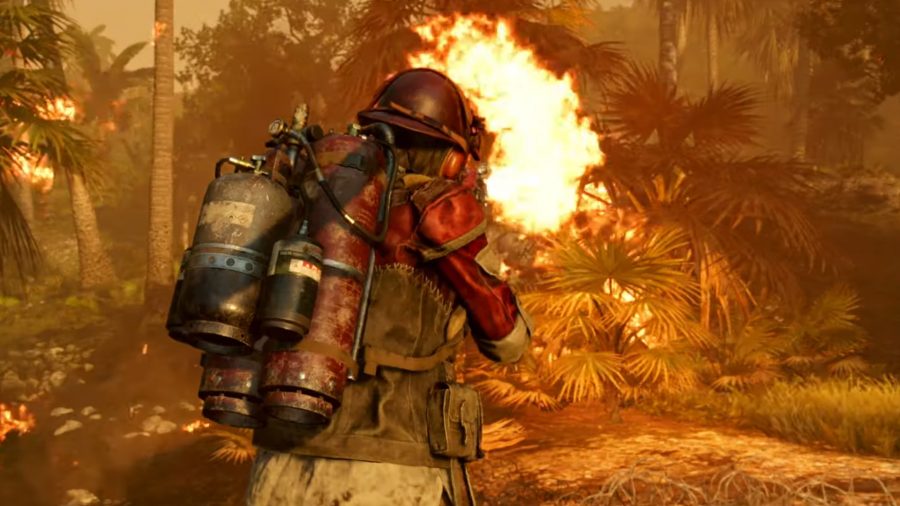 How to get: Reach rank three and acquire from Juan or his arms dealers
Ability: Fuego Loco – emit an explosive ring that roasts enemies, and press ‘jump’ to thrust forward in mid-air

How to get: Reach rank four and acquire from Juan or his arms dealers
Ability: Zona Medicina – fight smarter: self-revive and rapidly heal yourself and nearby allies over time (recommended for co-op)

The Far Cry 6 supremos aren’t the only available gear in the game; here are the best Far Cry 6 weapons, as well as all the Far Cry 6 amigos you can recruit to fight on your behalf. If you’re looking for great games like Far Cry 6, don’t forget to check out our list of the best FPS games on PC.