The end of the football season is finally here, which means FIFA 22’s release date is right around the corner. EA usually starts to drip feed content about the latest game in the off-season, so we can expect some official information over the next couple of months.

Ultimate Team, the game’s biggest mode by far, received big changes in FIFA 21, including co-op Division Rivals and the removal of the annoying fitness system. There’s more room to personalise your team as you can build your own stadium, complete with custom colours, chants, and any trophies your club has won over the seasons.

FIFA 21’s PC release was disappointing as the game was denied any of the next generation upgrades seen on the Xbox Series X and PlayStation 5. Whether the PC version of FIFA 22 continues to use the last generation engine remains to be seen, or if crossplay support will finally head to the game this year. Here’s everything we know about FIFA 22, including the release date, what engine it will run on, and more.

The easiest way to play FIFA 22 early is to have an active subscription to EA Play. EA Play entitles players to ten hours of early access gameplay, one week before the game is set to launch. Dedicated FIFA players use the ten hours from EA Play to get a head start on building their Ultimate Team.

Alternatively, you can gain early access to FIFA by pre-ordering the Ultimate Edition. This unlocks the game four days ahead of the worldwide launch day, allowing you to play from September 27, 2021.

You can gain access to the FIFA 22 Web App prior to FIFA 22’s launch as long as you have an EA account that has played FIFA 21. It’s important to note that if you played FIFA 21 on PlayStation 5, you won’t be able to access the FIFA 22 Web App on PC. Your account can access the web app on multiple platforms (PC, Xbox, and PlayStation), providing you have played each version of FIFA 21 on that account. 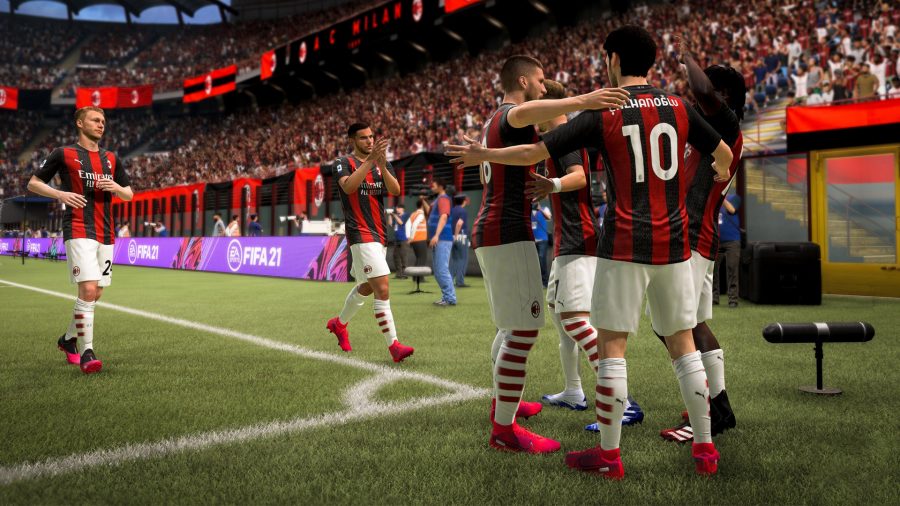 Once you’ve gained access to the web app, you may be able to start trading on the transfer market. This can be hit and miss for some players as EA is surprisingly picky when it comes to using the transfer market early. You stand a better chance of being able to trade players early depending on the age of your account.

A recent FIFA 22 closed beta has been the source of a number of leaks ahead of the game’s release. According to reputable leaker FUTZone, former Arsenal WFC captain Alex Scott will be the first female commentator in FIFA 22. It’s unclear whether she will replace Geoff Shreeves on the touchline, or if she will be a main commentator alongside Derek Rae and Lee Dixon.

NEW: 👀 Alex Scott will be the first female commentator in a FIFA game, she will be in #FIFA22 🙌 pic.twitter.com/qEGyqON7iR

Player Switching is getting a revamp – pressing R3 while defending will display arrows towards your three closest players. Flicking the right stick in the direction of the player will give you their cursor. In addition to this, custom tactics have been altered to work similarly to old FIFA games. Customise how quickly your team handles build up play, chance creation, and defence, using several sliders.

FIFA 21 received an update in June, giving players an opportunity to preview the contents of a pack without having to spend coins or FIFA points. This trial period is set to run throughout the ‘Festival of FUTball’ promotion which ends in mid-July. EA has not stated whether this feature will continue to be part of FIFA 21, let alone FIFA 22.

This feature could make its way to FIFA 22 as governments around the world attempt to crack down on loot box mechanics. Preview packs ensure the player knows what they are getting into before they spend any money, if you don’t like what you get, the packs will refresh after 24 hours.

EA was scrutinised by the PC player base last year when it was announced that FIFA 21 wouldn’t receive the next generation upgrade. This isn’t the first time something like this has happened – FIFA 14 on PC was not upgraded to the Ignite Engine at the same time as Xbox One and PlayStation 4. It took one full year before the PC version was brought up to speed with the current generation consoles. 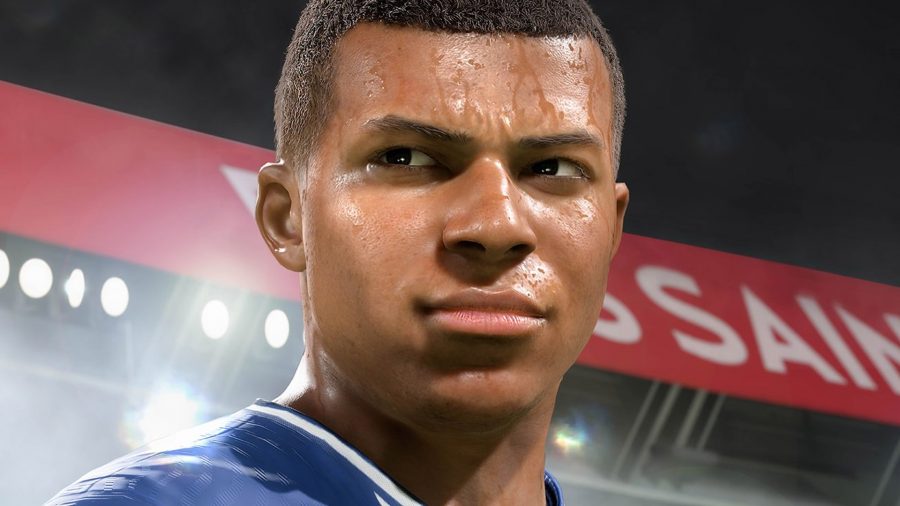 EA has confirmed the PC version of FIFA 22 won’t receive any of the next generation upgrades. The HyperMotion technology which powers the PlayStation 5 and Xbox Series X/S versions of the game won’t be coming to PC.

FIFA 22 won’t support crossplay between any version of the game. This means PC players are unable to play against PlayStation 4 and Xbox One users.

The list of Icon worthy players continues to grow each year as some of football’s finest players decide to hang up their boots. EA likes to include a mixt of former greats from the past two decades and recently retired players. FIFA 21 introduced 11 new icons to the game, including: Samuel Eto’o, Bastian Schweinsteiger, and Ashley Cole.

Over the past two years, we’ve seen Wayne Rooney, Vincent Kompany, David Villa, and Iker Casillas retire from the beautiful game. Any one of these players could easily join the list of icons in FIFA 22, and it doesn’t just stop there. With players like Robin van Persie, Wesley Sneijder, and Yaya Toure still missing from the game, EA should have an easy time picking the next icons.

FIFA Online 4, EA’s free-to-play FIFA series available online in Asia introduced nine new icons to the game. Icons have been leaked via this game in the past, so there’s a good chance some of these players could make their way into FIFA 22.

The nine icons expected to join FIFA 22 are:

FIFA 22 features PSG’s Kylian Mbappé as the cover star for this year.

FIFA demos usually go live in early September, just under one month prior to the full release of the game. Last year, EA made the decision to cancel the FIFA 21 demo as they wanted more time to focus on developing the game. As the pressure of the global pandemic continues to ease off for game developers, there’s a good chance there will be a FIFA 22 demo this year.

And that’s everything we know about FIFA 22 so far. Stay tuned as we’ll be updating this guide as soon as EA officially reveals the game. In the meantime, why not head over to our best football games on PC? There’s bound to be something on that list you haven’t played. It’s also worth checking out our list of the best sports games on PC if you aren’t just into football.