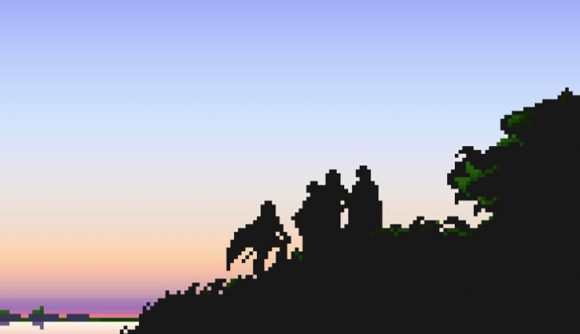 The Final Fantasy Pixel Remaster series was announced back at E3, and for what seems like a pretty simple concept, it’s taken a long time for us to find out what to actually expect from these games. Now, Steam pages for the entire series are live with screenshots, details on the changes, and most importantly, prices.

The remasters will feature arranged soundtracks overseen by Nobuo Uematsu, “improved gameplay” options including auto-battle, and bonus features including a “bestiary, illustration gallery, and music player”. It’ll also feature updated pixel art that at least looks a lot better than the previous mobile ports, and a really, really tiny font. 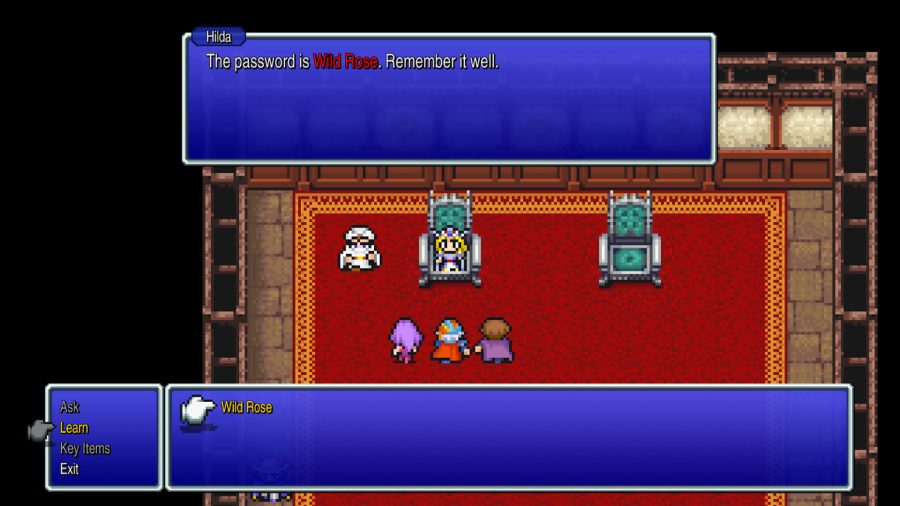 Seriously, look at that font. 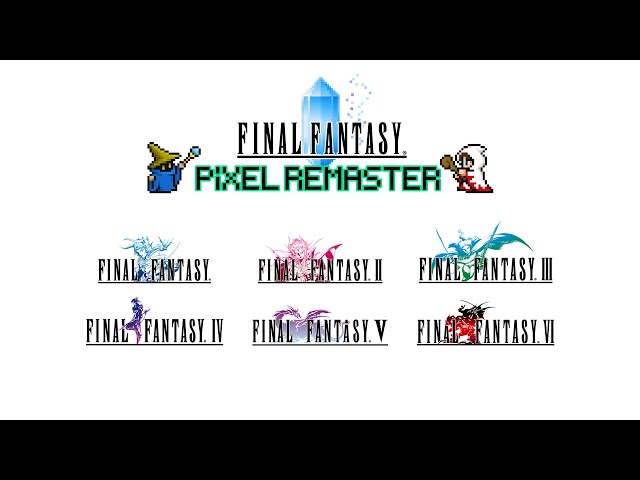 These are all great RPG games (yes, even FF2, in its own way) that are still worth playing, and this series does look substantially better than the versions that will soon be disappearing from Steam. This is still a fairly pricey collection, though.