Final Fantasy XI has got a November update, available to play right now, and publisher Square Enix has provided full patch notes on everything you can get up to in it. The update is a continuation of The Voracious Resurgence scenario that released in August and includes a second chapter, an update to Ambuscade, and a new Assist Chat channel.

The second chapter stars the adorable Kupipi, a “rolanberry-loving secretary in Heavens Tower”, the mystical Cardian warriors, and the gutsy Star Onion Brigade. The Ambuscade update will see players facing off against the Mamool Ja in Volume One and a family of Bombs in Volume Two. The monthly reward this time around will give players the powerful Mamool Ja overlord’s axe.

The August update included the UI for the Assist Chat channel, but it is now fully up and running. Final Fantasy XI can be hard to master, so this channel is only for new or returning players to chat to mentors about any aspects of the game they are finding difficult. If you were a mentor before the new update, your mentor status will be removed – to get it back you must complete the new Mentor License objectives in Records of Eminence.

This month’s Mog Bonanza will run from today until December 11 and work slightly differently than usual. This time you’ll need to purchase a one-off Bonanza Pearl for 200,000 gil, then choose a three-digit number rather than five. This change greatly increases your chance of winning the grand prize. The first prize this month includes weapons from other Final Fantasy games with combat-ready stats and unique effects. 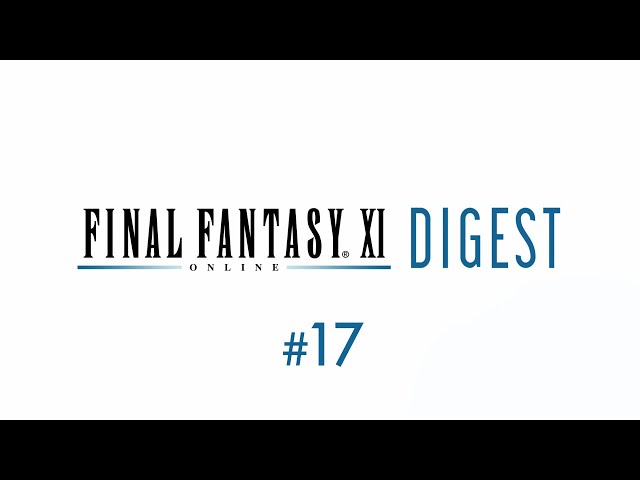 The Final Fantasy XI November Login Campaign is currently active, so make sure you play throughout this month to earn enough points for a shiny new Golden Bomb mount.

Elsewhere in the series, Final Fantasy XIV’s 6.0 expansion is rumoured to be revealed in February, and the Final Fantasy 14 patch 5.4 release date is confirmed for December. What a great time to be playing the jam-packed MMORPG games.