There’s a new year coming up, which means it’s time for a new Football Manager. After a delay announced earlier this year, the Football Manager 2021 release date has been announced, and it’s coming out November 24 on PC and Mac. Pre-orders are open now, in case you want to commit early.

Sports Interactive says this new version of Football Manager “renew[s] the focus on you, the beating heart of the football club” as you step into the shoes of the manager of just about any football squad on the planet. There are “more tools than ever before” to help you sharpen your skills as a team manager, with “new additions and upgrades” that “produce unparalleled levels of football authenticity as well as extra layers of depth and drama.”

Sports Interactive hasn’t yet provided any specifics on what those upgrades and new features are, but it says it plans to reveal more about Football Manager 21’s new features, as well as official licensing updates, as we move through October and closer to the official release date. 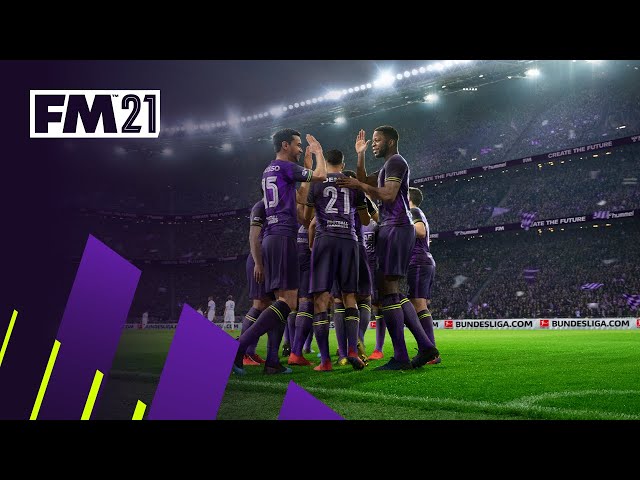 “These are our colours – choose yours”, it commands, showing off the new purple and lime green scheme.

You can pre-order Football Manager 21 on either Steam or the Epic Games Store, and if you do you’ll get a 10% discount as well as approximately two weeks’ worth of Early Access to the game prior to the official launch. If you buy through Steam or Epic, you’ll also get a free copy of Football Manager 2021 Touch (for PC and Mac).

As sports games go, Football Manager is one of the most highly respected – it’s an in-depth simulation of just about everything happening in professional football, so if you’re a fan, this one is likely a must-play.