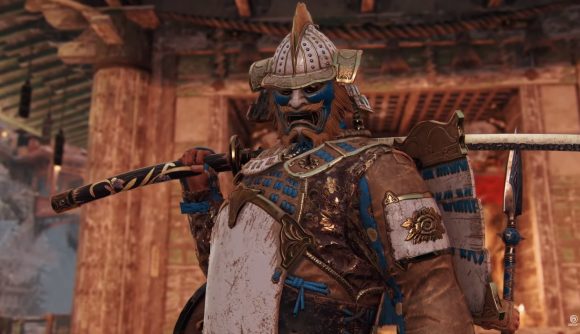 Since the beginning, For Honor has been about warriors from across time fighting in anachronistic battles against each other, but as Year 4 begins this week, a truce seems ready to break out. The fourth year of Ubisoft’s medieval combat game is set to introduce new heroes, new loot, and add a two-tiered battle pass system to the game.

Year 4 is called ‘The Year of Reckoning’ in For Honor, and Season 1 is titled ‘Hope.’ Over the course of the year’s four seasons, players will see two new heroes, new customisation options, and plenty of new armour to loot and fiddle with. But the biggest new addition is probably the battle pass system.

Ubisoft says For Honor’s new battle pass system will work the way we’ve come to expect at this point, with free and premium tracks to follow and earn weekly in-game rewards. You’ll rank up your battle pass by playing matches and by completing quests in the Arcade and daily orders. Each rank will provide new cosmetics to use for your heroes, and the premium pass will grant unique new items themed for each season.

Here’s a quick video that provides a good intro to Year 4: 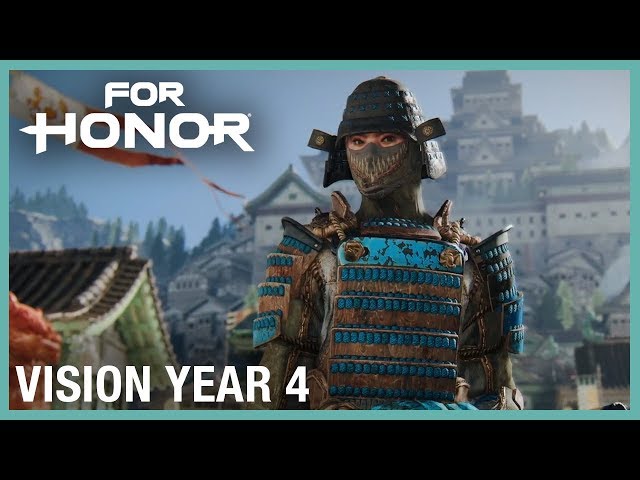 The new season, which starts up February 6, begins as the cataclysm that has thrust all of For Honor’s factions into never ending war looks poised to heal. Under normal circumstances that would be a good thing, but without brutal melee combat, you don’t really have a For Honor to play.

Naturally, the For Honor’s heroes quickly set about finding a new reason to fight, so you’ll have plenty of duels and battles ahead when the new season gets underway.

Also worth looking forward to are the results of Ubisoft’s partnership with renowned artists to create distinctive artwork for each season – these will provide “new perspectives” on For Honor’s world as the year progresses.

Now get out there and split some skulls.

If you’re into the sword fighting action of For Honor, check out our list of the best samurai games on PC.