Normally, this is a claim reserved only for super heroes and disc jockeys, but last night I managed to avoid killing myself and my wonderful wife (on her birthday, no less) thanks to my time gaming with force feedback steering wheels.

Driving home from a lovely day out my car conspired with the roads around rural Bath to try and murder us. It had been raining almost all day, that kind of fine mist that makes you question whether you’re hanging out in a cloud, or if the sky’s actually dropping liquid. And that made one particular corner I was driving around a nightmare combination of greasy, rain-slicked surface, and liberally scattered leafy residue.

I turned in, the back of the car sought to overtake the front, and the traction on my drive wheels vanished entirely as we pointed on a seemingly inexorable collision course with the 4×4 coming towards us on the other side of the road.

But instead of making a sanguinous jam sandwich from the two cars, with their meaty passengers as filling, I was able to balance the brakes and throttle, find some traction, and narrowly miss the oncoming traffic. I could have tried to style it out like it was nothing, making some casual quip that I am still too traumatised to think up even now, but instead I had to pull over to the side of the road ‘til my heart stopped pounding like offal under a butcher’s mallet.

I am sure there are a lot of hardcore driving folk out there who could have simply turned it into a powerslide, Vin Diesel’d the car around the corner, and maybe executed a physics-defying barrel roll for good measure, but I am not one of them. My partner is the amateur competition off-roader – I mostly drive in straight lines, and have never left the road without meaning to, and certainly never had to correct a spin.

Except in computer games. 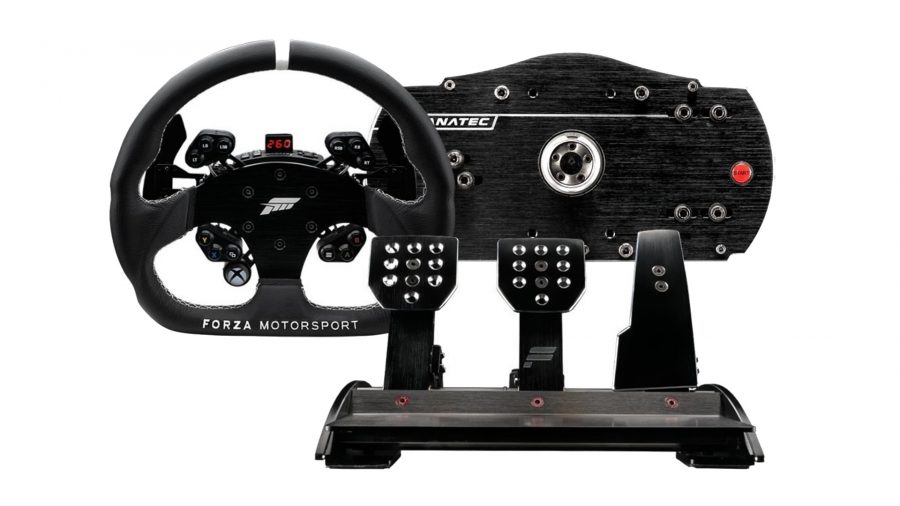 That muscle memory from hours throwing high-performance sports cars around the track in Project Cars, and wrestling vehicles around sheep strewn stages in DiRT Rally, kicked in without my conscious mind having to do anything.

I am not claiming to be the world’s best real-world racer because I have done a few laps of Monza – playing computer games is not going to make that dream come true – but having used accurate force feedback peripherals, along with impressively realistic simulations, meant that I instinctively knew what was happening to the car purely by the tactile information being fed back through the steering wheel.

A helpful steer: The best racing games on PC

I knew I was starting to lose traction the second the car started to skid because I knew what that felt like without having to see it happening or ever having experienced it in real life. My rational mind did not have to spend time trying to reason through what was happening because my other self knew what was going on and knew how to deal with it.

There aren’t a great many experiences in PC gaming where this could happen. You are not going to become a super-soldier by playing Wolfenstein, a martial arts hero from playing Absolver, or the best footie coach after many a year playing Football Manager, but the physical information delivered by modern force feedback steering wheels is accurate enough to feel real and actually be translatable to a real-life situation. 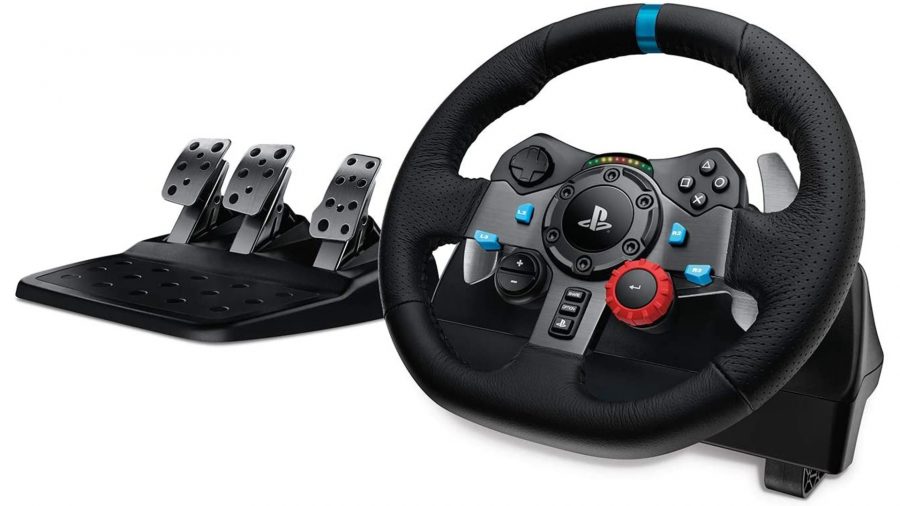 This needs to be the case because with driving games there is no other way to tell what is actually happening to your virtual car. And while the ultra-expensive, beautiful Fanatec setups (like this one, which costs an eye-watering £1,879) are able to translate each and every pothole the developer has scanned into their track data, you don’t have to spend thousands of pounds to get a realistic racing experience.

Logitech and Thrustmaster are the two big players in the more reasonably priced racing wheel world, with the $313 (£296) G29 and $379 (£342) T300RS being their best. Both deliver great accuracy in their respective force feedback and can make a very real difference to your in-game racing experience.

If you have any interest in proper racing sims, such as Project Cars 2 or Assetto Corsa, then you really owe it to yourself to get a decent steering wheel setup to play them on.

And, who knows, it may just save your life too.