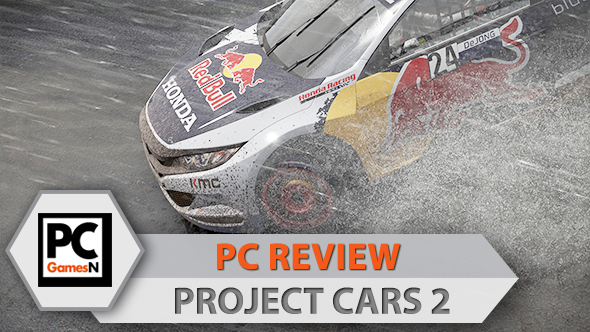 The original Project CARS might have outdone its more entrenched, prominent racing sim rivals in terms of on-track performance, but it lacked the spectacle to truly capture and inspire a substantial audience of its own. Its career mode lacked focus and failed to feel aspirational, while its vehicle list was largely absent of diversity and depth.

Want our full impressions of the first game? Check out our Project CARS PC review.

What a difference a sequel can make. Project CARS 2 overcomes its predecessor’s foibles and missing parts in spectacular style. Developers Slightly Mad Studios demonstrate an admirable lack of ego and resistance when it comes to absorbing and acting on past criticism. The result is one of the finest racing games of all time and one that catapults this franchise into the highest tier of motorsport gaming.

Career mode, for instance, asks more of you thanks to both a more interesting range of entry points and greater channelling of your progress to the top. You may choose to start in karting, your goal being to experience every step up the motorsport ladder, before you eventually get yourself in the cockpit of an all-powerful Indy Car or put your concentration to the test in endurance races. 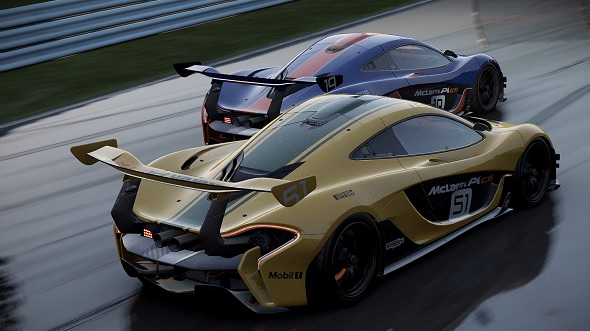 Alternatively, you can skip the lower ranks entirely and move straight into a Lamborghini or a cutting-edge Le Mans Prototype. Perhaps skidding across the dirt is more to your taste, in which case you can forgo the standard tarmac and focus your efforts on becoming a legend of RallyCross.

Career mode here has a greater sense of structure to that of the first Project CARS, but it is still open to influence from your personal whims and preferences. The result is something that you feel both challenged by and in control of, the improved formation providing a more definitive set of goals and, therefore, a more palpable sense of progress and accomplishment throughout.

That feeling of achievement is echoed in the moment-to-moment of driving, too. Whilst it would be an exaggeration to say that the handling model is perfect, it is certainly an upgrade from last time around in how it provides feedback as well as in how it depicts differences across various forms of car. 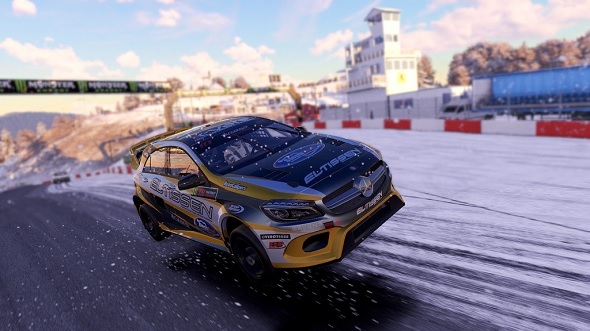 A great job has been done in mapping the steering to the limitations of an analogue stick, ridding this ride of the unpredictability that the original had when it came to navigating tight corners and/or squeezing into small gaps left by opponents when travelling at speed.

Cars still have a tendency to feel a little light on their tyres – with oversteer feeling more common than understeer – but delicate hands can fairly easily keep any unruliness under control and result in consistent podium finishes.

However, the handling model here does take some time to get used to and early frustrations are felt prior to harbouring any sense of comfort at the wheel. This mostly comes down to the sensitivity of the driving assist options and a lack of help in terms of guiding you towards which are best for you based on your skill and experience with these sorts of games. 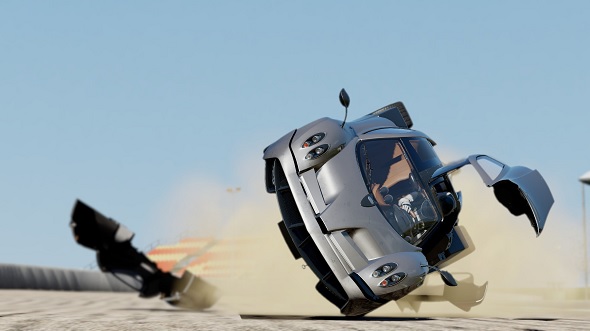 For newcomers, the default settings are likely to present too much of a challenge, with only the slightest degree of heavy handedness on the throttle or steering wheel resulting in a visit to the gravel run-off areas or, worse, the concrete safety walls.

Conversely, turn the assist level to maximum and you’ve a game in which it feels almost impossible to fail; you’re able to recover from high-speed skids with an ease that defers the laws of physics. For most players, the extreme high and low end of the assist options are not going to be suitable or fun, and it would have been nice to see more help in educating players on where in the middle guide they should be selecting.

There is a risk as things stand now that some more casual players are not going to ever find the right spot for them and therefore give up on the game before they’ve really started exploring it. 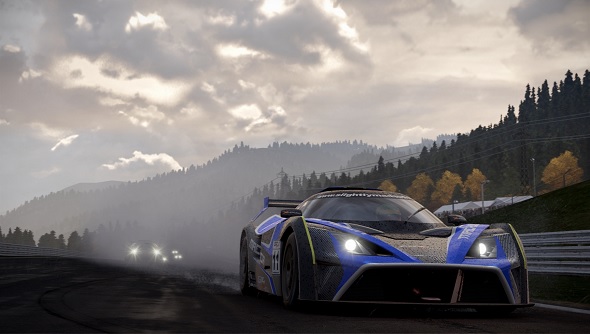 Such a result would be a shame, because once you’ve got things set up properly, you have a game that is constantly looking to give you more reasons to delve deeper into its details. Opponent AI, for example, is good enough so as to not break your suspension of disbelief regarding their performance as faux-humans, making you want to compete harder against them and, ultimately, improve your skills to the point whereby you can outperform them every time.

Combine this with the best range of weather effects to ever appear in a racing game and you’ve got an experience that is more tangibly real than most. Weather can change as the race plays out, with the effect more obvious if you speed up the rate of change to up to 60 times its norm.

You might leave the grid in blazing sunlight, only to experience rain, snow, and an all-out blizzard by the time you take the chequered flag. Not only is this a feast for the eyes, it forces you to learn and adapt to the driving requirements of different conditions and think about when and why you want to pit stop to alter your car’s setup. As with the AI, the challenge offered by variable weather acts as inspiration to want to better yourself in a bid to calmly handle whatever is thrown your way. 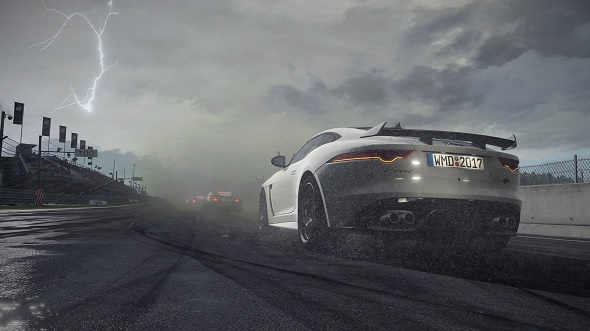 That drive towards self-improvement also works to encourage you to move away from using any driving assists whatsoever in your quest, to squeeze every last bit of potential from every car you get into.

Ultimately, then, Project CARS 2 is not a racer in which you ever feel compelled to simply go through the motions. It’s a game that centres you firmly as an active participant. It’s a game that makes you want to be a racer, and that might just be the best compliment that can be bestowed upon a representative of this genre. You just need to make sure you’ve got the patience required to work out exactly how best to begin consuming what it has to offer.