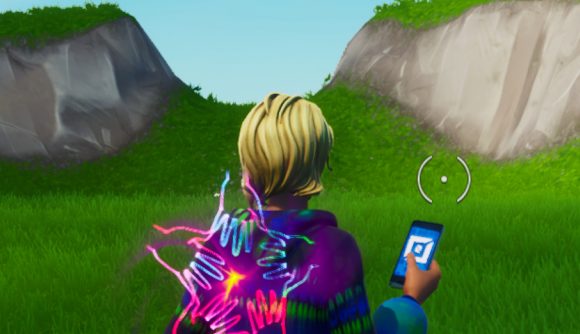 For Fortnite players who want easy XP, there’ve been few methods simpler than the Creative mode AFK farm. Seriously, players have just been standing in place in Creative matches to gather generous amounts of XP for some time. It seems Epic wants to put an end to that, as according to dataminers, AFK detection will land in the next update.

“Creative mode will have an AFK detection system in v18.40”, as iFireMonkey reports on Twitter. XP for playing Creative is getting lowered as Epic preps to introduce the Accolades Device.

Epic previously detailed the Accolades Device in Creative mode documentation, and it’ll let creators set XP payouts – though, of course, that doesn’t mean anybody’s going to be publishing infinite XP maps. Creators will be able to set which actions will award XP through Accolades Devices and how that XP will be weighted, but the total gains will automatically be scaled to ensure nothing game-breaking is going out.

XP has been a hot topic this season, as the rate of advancement was pretty abysmal early on – though after several rounds of buffs, this is now the first season where a player has managed to reach level 1000.

The Fortnite 18.40 release date is expected to land on November 16. Until then, check out our Fortnite tips and tricks and our guide to the Fortnite Chapter 2 Season 8 punchcard quests to keep the XP rolling in.