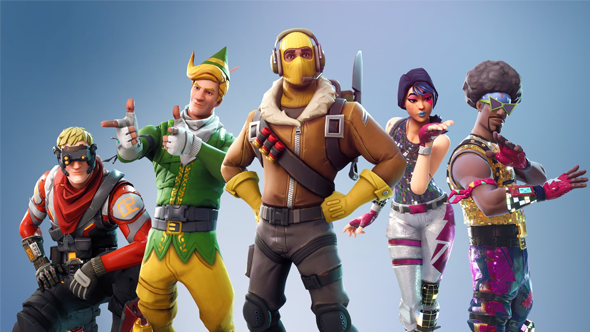 Which is better – Fortnite Battle Royale or PlayerUnknown’s Battlegrounds?

It is not surprising that the stream blew up on social media and became an overnight sensation. But what is worth discussing is the fact that they rallied around Epic’s online shooter rather than an annualised sports game, or one of Activision and EA’s yearly shooters – games these big companies regularly pay stars like these to promote. 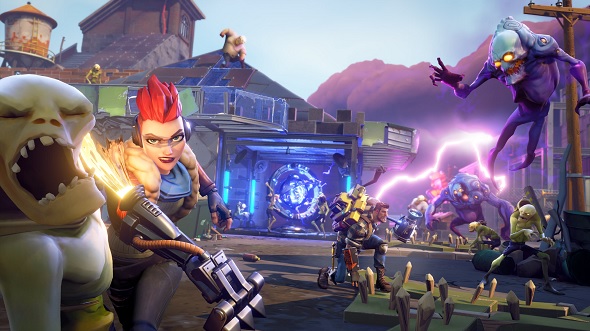 Before last July, no-one would have guessed that Fortnite would gain the prestige it has now. We had been left wondering if the game still existed beyond its announcement trailer in 2011 as Epic slowly developed Unreal Engine 4 alongside it. When it did finally release as an Early Access title it didn’t manage to light the world on fire. It seemed its fate, much like Gearbox’s now-defunct online shooter Battleborn, it would be a game whose community (or lack thereof) would determine if it would live on for years or die within a handful of months.

Then the game’s true strength was found when Epic announced Fortnite Battle Royale in September 2017 – hot on the heels of the massively popular PlayerUnknown’s Battlegrounds. The Battle Royale mode has become so popular since then that it is now the most streamed game on Twitch and the newly launched mobile version topped the iOS charts across 13 countries. Given the extraordinary success of Fortnite the fact that it is now attracting celebrities from outside of games towards its shrinking battle arenas is to be expected. It is not just Drake, either: international rugby players have imitated animations from the game during matches, and even Roseanne from the TV series Roseanne (yes, her) has caught the Fortnite fever.

I have 20 fortnite victory royale wins

What has propelled Fortnite to this status is Epic’s willingness to react to what people want – as they told us previously, their approach is to interact with players all the time and spend their time “furiously iterating” based on that feedback. In other words, they treat Fortnite as a service – not a static game, but a platform that they can add new play modes and customisation options to as they see fit.

It was initially prototyped based on what was popular in 2011 – crafting mechanics and tower defence – but has since been moulded into a battle royale game. It was initially a PC exclusive but Epic have embraced cross-play culture by releasing it on console and mobile – something that PUBG Corp are trying to do too, but are struggling to compete with the speed at which Epic are doing it. Perhaps most important is that Epic made Fortnite Battle Royale free-to-play from the start, enabling them to reach a broader audience than both H1Z1 and PUBG. Now, seeing Fortnite’s capacity to attract stars, Epic have arranged a celebs vs. pros competition to be held at this year’s E3 – they are always ahead of the curve. 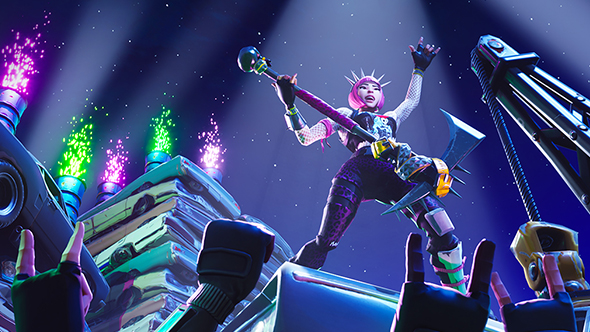 It probably also helps that Fortnite has a friendly look to it. Compare it to its biggest rival, PUBG, and Fortnite is bright, colourful, and should be much more appealing to someone who doesn’t play many games. Rather than having the same harsh, serious military look of a Tom Clancy title – as is the issue with PUBG – Fortnite presents a welcoming world of cartoon violence.

When Drake was playing Fornite with Ninja he would bark out the title of his latest number one song, God’s Plan, when reviving his teammates, implying that his success in the game as much as it is in life is the plan of a higher being – he cannot be stopped. Some may say the same about Epic and the runaway popularity of Fortnite, except in their case the higher power is not God, it is the platform they have built and how readily they can alter it.