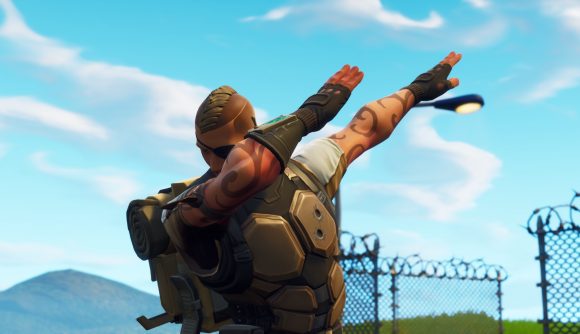 Epic Games employees working on the company’s smash hit Fortnite have had to maintain brutal work schedules, with many pulling 70- to 100-hour weeks to keep up with the game’s success, according to a new report published today. Fortnite’s rapid content release schedule has come at a cost of employee’s physical and mental health, and some have been fired from Epic for refusing to work overtime hours that the company officially says are “voluntary.”

According to an in-depth report by Polygon, the breakout success of Fortnite’s Battle Royale mode turned it into a cultural force and an economic powerhouse, earning Epic Games millions of dollars per day. But Epic’s employees have said maintaining the game has meant brutal work schedules.

“I work an average of 70 hours a week,” one employee told Polygon, speaking on the condition of anonymity. Most of the report’s sources could only discuss working conditions at the company if their names were protected, since most are under strict non-disclosure agreements. “There’s probably at least 50 or even 100 other people at Epic working those hours. I know people who pull 100-hour weeks.”

This employee said Epic theoretically gives its employees unlimited time off, but in practice it’s difficult or even impossible to ever take advantage of that. 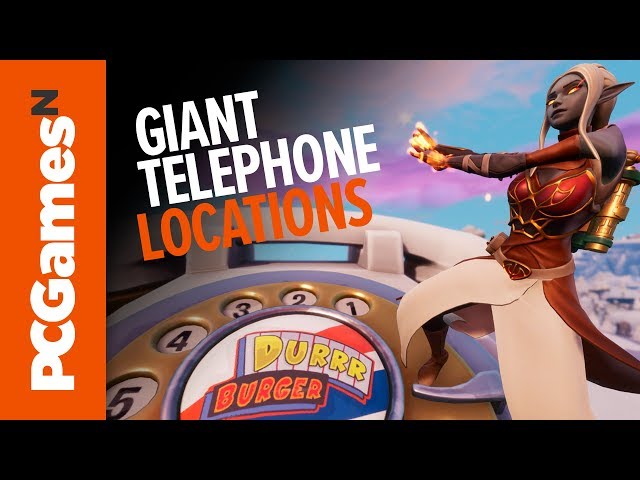 “If I take time off, the workload falls on other people, and no one wants to be that guy,” the employee said.

The high demands on Epic’s employees are partly down to Fortnite’s rapid content release schedule, but employees said it also has to do with management’s approach to development.

“Everything has to be done immediately,” one employee said. “We’re not allowed to spend time on anything. If something breaks – a weapon, say – then we can’t just turn it off and fix it with the next patch. It has to be fixed immediately, and all the while, we’re still working on next week’s patch. It’s brutal.”

Take a break: Our list of the best indie games on PC

Employees said that if deadlines get missed because someone took leave or even weekends off, that person would be fired. Employees told Polygon they and their coworkers have watched as their health and family lives have suffered due to the demanding schedule.

An Epic spokesperson told Polygon the unexpected success of Fortnite “had created difficulties,” and that employees “are working very hard on Fortnite and other Epic efforts.” But “extreme situation such as 100-hour work weeks are incredibly rare, and in those instances, we seek to immediately remedy them to avoid recurrence.”

Epic, of course, isn’t the only games company facing accusations of crunch culture – it’s a problem across the industry. Earlier this month, Kotaku reported on employees’ stories of crunch culture and muddled management at BioWare in exposes on the development of Anthem and Dragon Age 4.