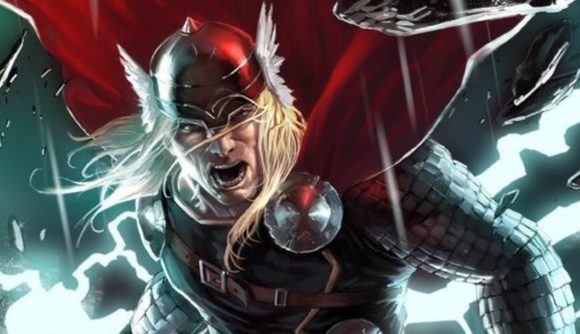 It’s time to start looking forward to Fortnite Chapter 2 Season 4, since – unlike the last couple of seasons – it looks like the current season’s actually going to end on time. One of the more interesting things we’ve seen in the build up are various leaks suggesting Marvel content involving Thor and Galactus is coming.

The most recent one comes from the Nintendo eShop as an image has been datamined that involves Thor alongside the Fortnite and Marvel logos. It’s not just one dataminer, either, as a few have taken to social media to show what they’ve found. It’s not the first leak we’ve seen that implies the God of Thunder is coming to the battle royale game. Dataminers have also found hints about the next major event for the game under the name ‘Hightower’, which also points to Marvel’s Thor and Galactus factoring into that event somehow.

Following the 13.40 update – the one that added Fortnite cars – dataminers found evidence of a new event, codenamed Hightower, which would somehow leave small craters around the map with intricate designs burned into the ground. It’s similar to the craters left behind in the Marvel universe when folks teleport across the Bifrost bridge – though the pattern is different – and the Captain America Fortnite skin left behind a similar crater in its debut.

Leakers have also found evidence of a ‘comic reader’, and a mysterious comic book has appeared on the battle pass screen in certain versions of the game – which appears to show a character travelling the Bifrost while Thor and Galactus do battle. Sound effects tied to the event, when played through a spectogram, reveal a silhouette that looks a whole lot like Galactus.

It all seems to point toward a season-closing Fortnite event in which Marvel characters will be heavily involved. As Fortnite Intel notes, the timing is particularly notable given that the Avengers game release date is coming soon, with a selection of promotional cosmetics tied to the new game.

Fortnite is no stranger to Marvel crossovers – Thanos featured in one of the battle royale’s earliest cross-promotional events, and we’ve seen characters like Deadpool and Captain America join either the map itself or the item shop very recently. (Boy is Aquaman going to feel awkward soon…) 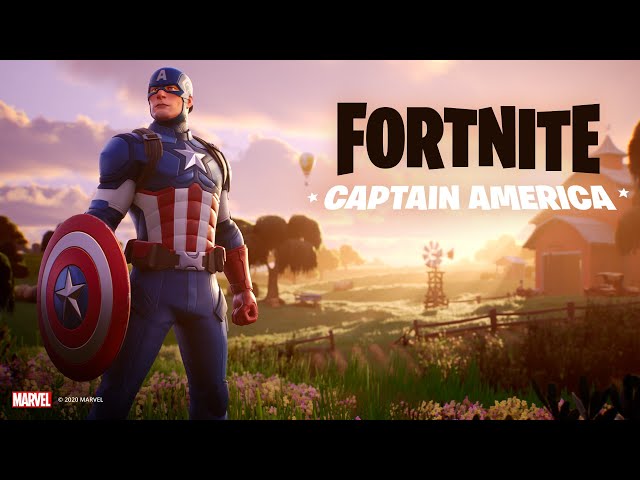 The Fortnite Chapter 2 Season 3 end date is set for August 27, so pending any delays we should start to see these leaks and datamines manifesting in-game very soon.