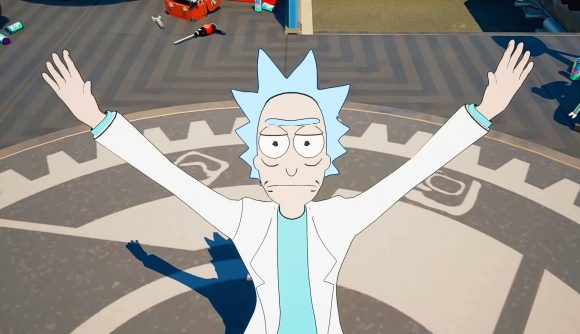 Fortnite’s new season is now in full flow, which means we’ve got heaps of map changes to take a peep at and familiar faces to meet as the battle royale game continues Fortnite’s streak of crossovers. If you’re looking to add more Fortnite skins to your locker, this time it looks like you’re getting the chance to dress up as Superman or Rick Sanchez of Rick and Morty fame.

Epic Games dropped the Fortnite Chapter 2 – Season 7 Battle Pass trailer earlier today (June 8), giving us a glimpse of the new characters in action. Rick immediately sticks out as he’s still in cartoon form, offering a bit of contrast to everything around him. We also catch a peep of him using a levitating gun to hoist up a car and lob it elsewhere. I’ve not seen too much Rick and Morty, but the scientist finding himself fighting aliens in a videogame is something I wouldn’t be too surprised to see in an episode.

We then see Clark Kent join the fight, albeit slightly more blended in as he’s not a cartoon. The hero then switches to Superman before swooping in and joining the rest as the fight against a horde of onrushing aliens.

Epic Games has overhauled the Battle Pass progression system, too. Now you’ll get stars when you level up, which can be spent on the specific rewards you’re looking for. The grind is still there, though. You’ve got pages of rewards to complete, with some prizes requiring you to finish other pages before you can nab them. 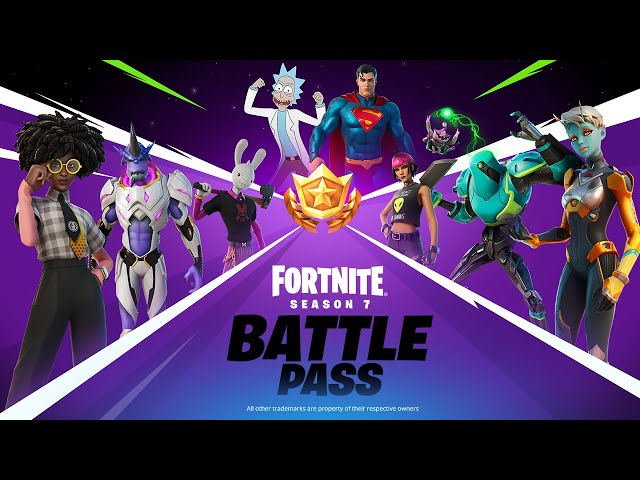 If you’ve not caught on yet, this season seems to be all about aliens. You’ve got the invading horde, flyable UFOs, and gravity guns – spooky! If you’re looking for some help, we’ve already got guides up on Fortnite alien artefacts locations and Fortnite Kymera styles – look at us go!